Peter Kornbluh has spent his life working to shed light on US covert operations abroad. Along with his colleagues at the National Security Archive, Peter has helped to declassify documents related to the Bay of Pigs (1961) and Cuban Missile Crisis (1962), the coup against Chile’s democratically elected government (1973) and the Iran-Contra Scandal (1980s). As it turns out, Central Intelligence Agency (CIA) operatives and many prominent politicians have a lot to hide.

In this episode, Bob and Ben speak with Peter Kornbluh about the National Security Archive and how he and others have used the Freedom of Information Act to ensure that citizens have access to information about their government. Peter also explains the impact that these documents have had on modern politics at home and abroad, the difference between his work and that of Edward Snowden and Julian Assange (Wikileaks), and why he believes that access to government documents is essential to a strong democracy. He also shares one of the greatest “how I got here” stories we’ve ever heard on The Road to Now!

Peter Kornbluh has worked at the Archive since April 1986. He currently directs the Archive’s Cuba and Chile Documentation Projects. He was co-director of the Iran-Contra documentation project and director of the Archive’s project on U.S. policy toward Nicaragua. He is the author of multiple books, the most recent of which, Back Channel to Cuba: The Hidden History of Negotiations between Washington and Havana (w/ William M. LeoGrande; UNC Press, 2014), received multiple honors and was a Foreign Affairs Best Book of the Year.

You can get Back Channel to Cuba on audiobook through libro.fm! Click here and use promo code RTN to get three audiobooks for just $15 as a new libro.fm member. You can support The Road to Now, our guest, and your local bookstore, all while you learn more about the past!

The Road to Now is part of the Osiris Podcast Network. For more on this and all other episodes, visit our website: www.TheRoadToNow.com. 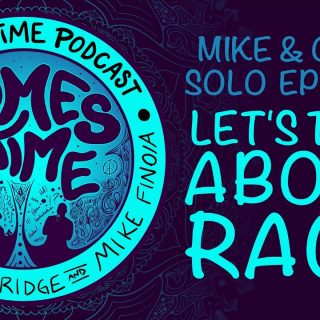 In this powerful, important episode, Oteil and Mike focus on the topic of race. Inviting listeners into their conversation, the… 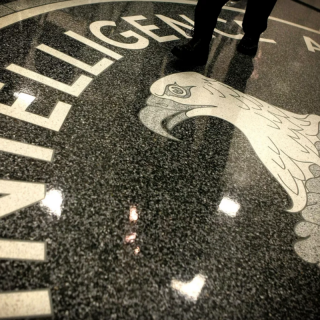 With the current impeachment inquiry underway, there has been a lot of talk about government information, where it is stored,…

In episode 12 of the Road to Now, Bob and Ben discuss the Hillary Clinton email controversy and the history…

The Road to Now

A series of conversations that trace the historical roots of today’s events. Hosted by Bob Crawford of the Avett Brothers & Dr. Benjamin Sawyer.