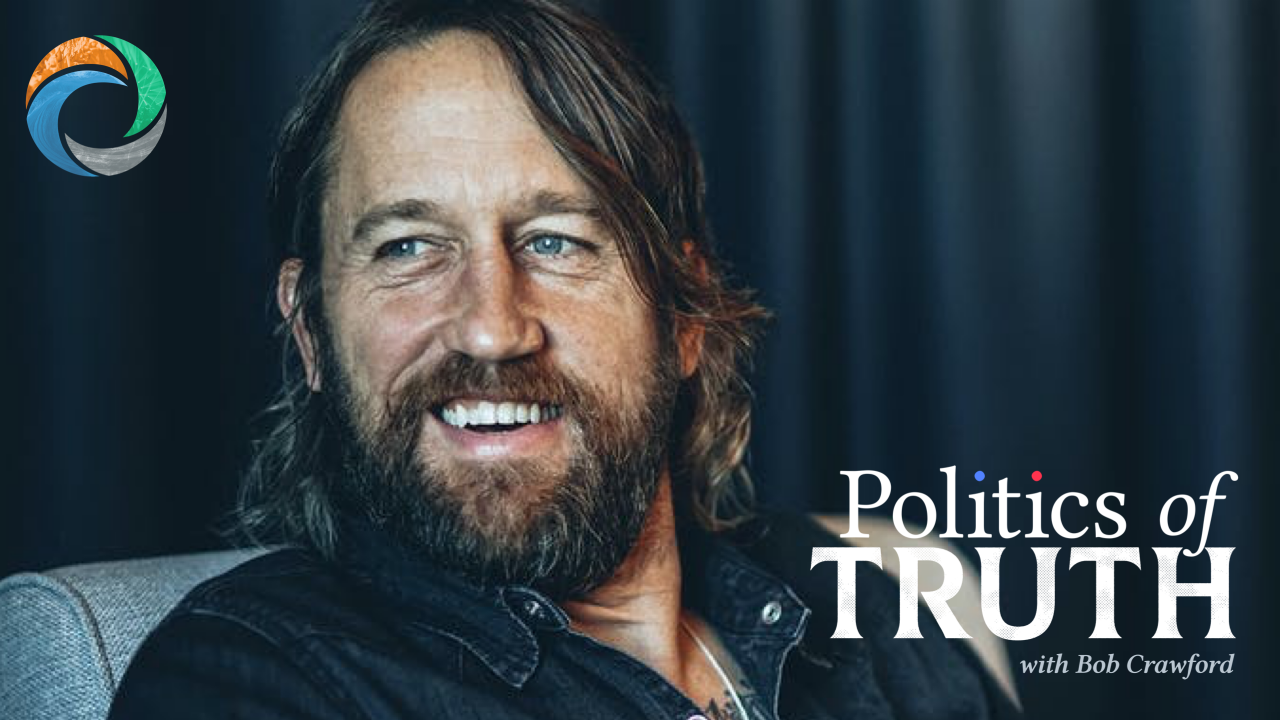 Bob’s guest this week is Chris Shiflett, the lead guitarist for the Foo Fighters who has multiple solo records including 2019’s “Hard Lessons”. Chris is also a podcasting veteran, having hosted his own show “Walking the Floor” since 2013.

In this episode Chris describes how music created his social consciousness as a young kid and how playing music around the world exposed him to new perspectives that shaped his own political identity.

Chris and Bob debate the failures of centrism and whether the Democratic Party is still an effective vehicle for real progressive change, as well as why Bernie Sanders is labeled “radical” for supporting policies that are mainstream across the developed world.

They also get into how Chris joined the Foo Fighters, adjusting to life off the road, and what he’s learned in seven years as a podcaster.

Politics of Truth is brought to you by Osiris Media. Executive Producer is Adam Caplan. Produced by RJ Bee. Edited, mixed and mastered by Brad Stratton. Art by Mark Dowd. To discover more podcasts that help you connect more deeply with the music you love, check out osirispod.com.

Hosted by Bob Crawford of The Avett Brothers, focuses on politics, music and the path to the 2020 election.