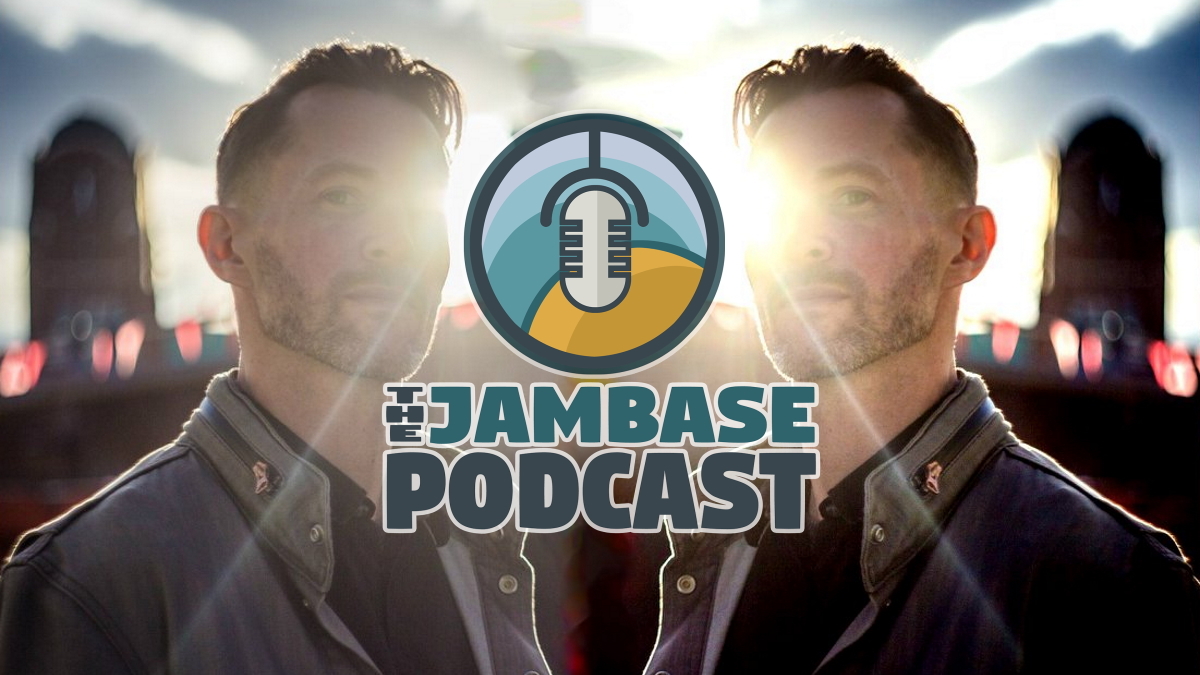 Episode 79 of The JamBase Podcast, a partner of the Osiris Media Network, features an interview with Lotus multi-instrumentalist Luke Miller. JamBase’s Scott Bernstein spoke with Miller about Lotus’ forthcoming Citrus EP, set for release on April 6, his debut Luke the Knife album, due this spring, and more.

Miller chatted with Bernstein earlier this month via a video call. Luke talked about Lotus’ last pre-pandemic performance and how he has adapted to life during the pandemic. The multi-instrumentalist detailed his daily routine in trying to staying creative while off the road. He also recalled his experiences playing a drive-in show with Lotus in Philadelphia and performing in front of 200 fans at Red Rocks last September.

Talk then turned to Citrus, an EP Lotus recorded during the same sessions that yielded their 2020 LP, Free Swim. Luke discussed how the EP came together and the band’s plan of releasing a track from Citrus each Tuesday this month.

Miller performs and records under the Luke The Knife moniker and the pandemic led the musician to finally create his debut Luke The Knife album. Luke explained the process that led to Disco Nap, discussed the contributors to the LP and how the project differs from Lotus. He also talked about the Kickstarter campaign for the album, hinted at upcoming Lotus announcements, shared his take on when touring will resume and more.

This episode is sponsored by Music Benefactors, the go-to funding source for the music industry. Music Benefactors is an SEC-registered investment platform created to solve the funding problems of recording artists, music entrepreneurs and independent businesses by enabling them to partner with fans and investors who love music. Music Benefactors structures favorable funding solutions so that fans and investors share the income that the projects generate. Musicians, indie labels, music publishers, venues, producers and other music businesses use the platform to connect with fans/investors that fund projects and fulfill capital needs.

Founding members of the new venture, The Latin Dead, launched their equity crowdfund via the Music Benefactors investment platform. The Latin Dead is the first band ever to issue equity to the public. The Latin Dead, fully appreciating the Grateful Dead experience, aims to convey the dynamic and unpredictable nature of Grateful Dead performances while initiating and fostering the emotional response of the listeners. Investment in The Latin Dead provides an opportunity for anyone to become an executive producer to support, profit and be part of an exciting new pursuit fusing the music of the Grateful Dead with that of Latin Jazz, thereby inaugurating a novel musical marriage.

Hear Episode 79 of The JamBase Podcast below or via all major podcast services including Spotify, Apple Podcasts, Stitcher and Google Podcast: