Episode 78 of The JamBase Podcast, a partner of the Osiris Media Network, features an interview with Alex Bleeker of Real Estate. JamBase’s Andy Kahn chatted with Alex about his new album, Heaven On The Faultline, which comes out tomorrow, Friday, March 5.

Bleeker’s interview took place over a video call held a few weeks ago. Alex talked about recording Heaven On The Faultline, which is the follow up to his Alex Bleeker and the Freaks 2015 album Country Agenda. That record came out around the time the band recorded a cover of the Grateful Dead’s “It Must Have Been The Roses” for JamBase’s Songs Of Their Own series.

Alex discussed releasing Heaven On The Faultline as just “Alex Bleeker” (without The Freaks) and how it became a more truly solo endeavor. Bleeker detailed the recording sessions with co-producer Phil Hartunian at his Tropico Beauty recording space in Los Angeles. The interview also touched on some of the recurring lyrical themes, the guests who contributed to the record, and other aspects that influenced the making of the album.

Bleeker also reflected on how he’s dealt with the pandemic as a professional musician. Real Estate, which he plays bass in, released their latest album The Main Thing in late-February 2020, just weeks before the pandemic shut down touring.

Bleeker promised some surprises from Real Estate this year, which likely included their upcoming new EP, Half a Human, that was announced after the interview and comes out on March 26. Bleeker also revealed which of the cover requests he’s fulfilled during the pandemic were the most interesting and challenging to record.

Stream Episode 78 of The JamBase Podcast below or through all major podcast services including Spotify, Apple Podcasts, Stitcher and Google Podcast:

The JamBase Podcast Episode 78 features an interview with Alex Bleeker of Real Estate. 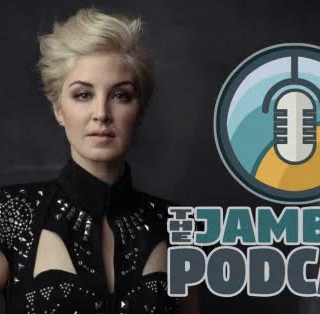 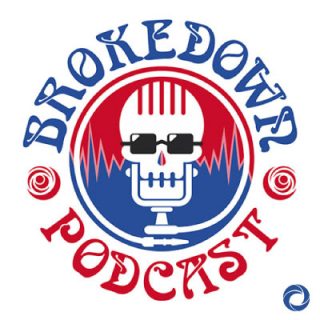 For episode 67, I’m joined by Alex Bleeker of the great band, Real Estate. They released a new album, “The…