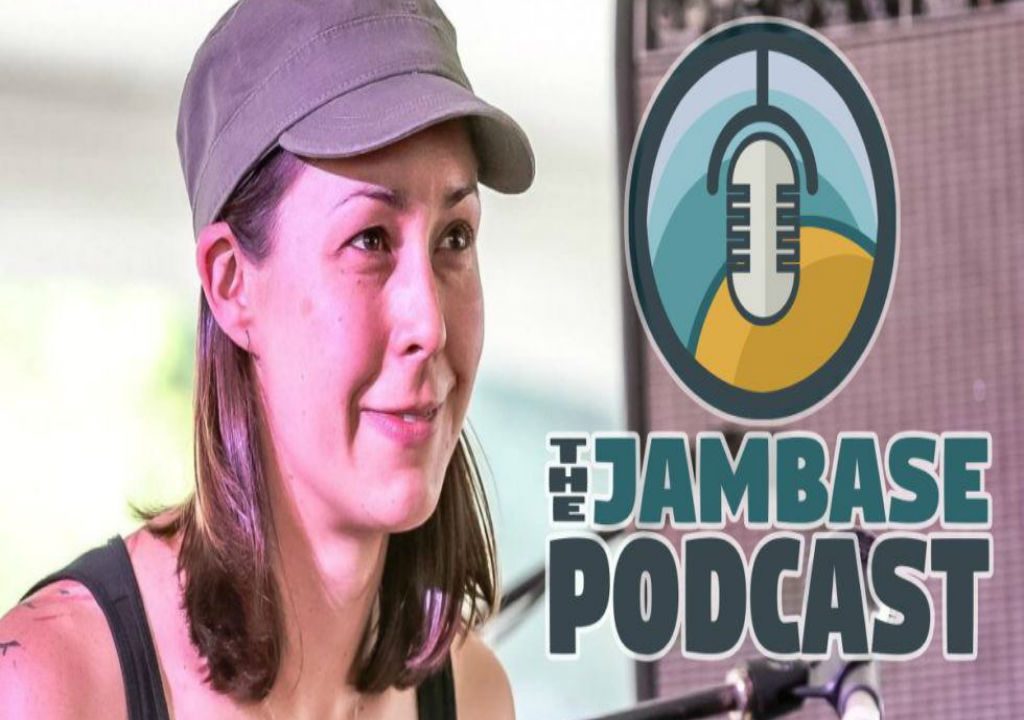 The latest episode of The JamBase Podcast, a member of the Osiris podcast network, features a “The Art Of The Setlist” chat with pianist Holly Bowling after “The Rundown” of recent news stories. Episode 48 of The JamBase Podcast is sponsored by Eagle Rock Entertainment and contains audio of “Doesn’t Really Matter” from High Water II, the new The Magpie Salute album.

Holly Bowling spoke with JamBase’s Scott Bernstein a day after her recent performance in New York City. The Ghost Light keyboardist discussed the evolution of that band over the past year to start the segment. Next, Bowling explained how she puts together setlists for her solo shows. Holly then talked about the 2018 concert that yielded Live At The Old Church, her new live album. Additional topics covered were how she picks songs to add to her solo repertoire, the unconventional method Ghost Light uses to determine what they play and a one-song set Holly performed at this year’s The Peach Music Festival with Tom Hamilton.

The interview with Holly Bowling follows “The Rundown” hosted by Scotty and JamBase contributor Chad Berndtson. Scotty got “The Rundown” underway with news of Oysterhead‘s return. Chad then discussed the postponement of Phil Lesh’s Phil-O-Ween concerts at The Capitol Theatre in Port Chester, New York. Next, Scotty recapped his experience attending a live broadcast of Live From Here featuring Trey Anastasio and other guests that took place at Town Hall in New York City on Saturday, October 12. Finally, Chad weighed in on the recent Tedeschi Trucks Band Beacon Theatre residency finale he reviewed for JamBase.

Stream Episode 48 below or through the podcast provider of your choice: