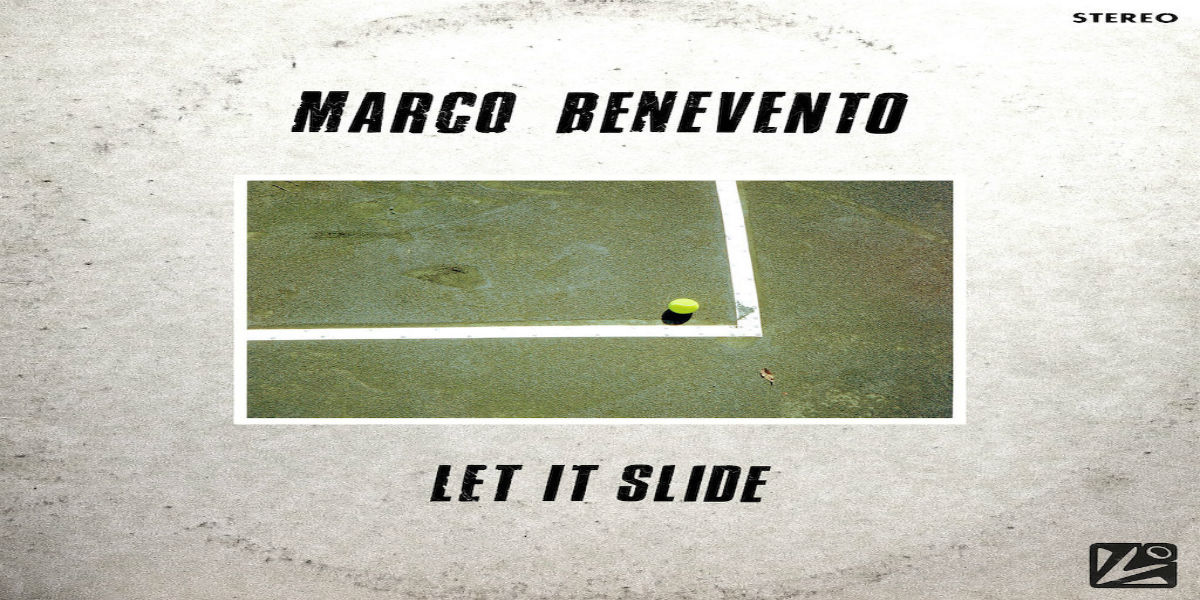 Warning: count(): Parameter must be an array or an object that implements Countable in /home/squizzle/public_html/osirispod.com/wp-content/themes/osirispod/classes/class-osirispod-episodes.php on line 301


Episode 47 of The JamBase Podcast features an interview with keyboardist Marco Benevento. The Joe Russo’s Almost Dead member and solo performer talked “Musical Mentors” with JamBase’s Scott Bernstein just before the recent release of his Let It Slide album. Up first is “The Rundown” of recent news stories.

The latest episode of The JamBase Podcast is sponsored by nugs.net. Head here to take advantage of a free 30-day trial for access to a catalog of over 15,000 official live recordings.

Marco and Scotty start by discussing Let It Slide and Benevento’s working relationship with producer Leon Michaels. The keyboardist explains that Leon was a mentor and the two had a full-on collaboration for the new album. Benevento then takes a trip down memory lane including a discussion of his earliest days playing piano and the first synthesizer he owned. Benevento recalls the role his father played in his appreciation of music, discusses an influential teacher that helped him learn the basic jargon and explains how Joe Russo taught him about the business side of the industry. Marco goes on to talk about touring with Russo, Trey Anastasio and Mike Gordon in the summer of 2006, picks his favorite Grateful Dead keyboardist and discusses various other topics.

Scotty and JamBase’s Andy Kahn co-host “The Rundown” that opens the episode. The segment starts with the sad news of the death of Grateful Dead lyricist Robert Hunter. AK and Scotty then discuss their recent trip to California, where they joined other members of Team JamBase in Big Sur for Yo La Tengo‘s camping weekend at the Fernwood Resort and hit the final day of the Santa Cruz Mountain Sol Festival on the way back to the Bay Area. Kahn also shares his experience witnessing Brandi Carlile opening for Courtney Marie Andrews at the historic Great American Music Hall in San Francisco.

The JamBase Podcast is a proud member of the Osiris podcast network. Stream the episode below, through Spotify, Apple Podcasts, Stitcher or your favorite podcast provider: