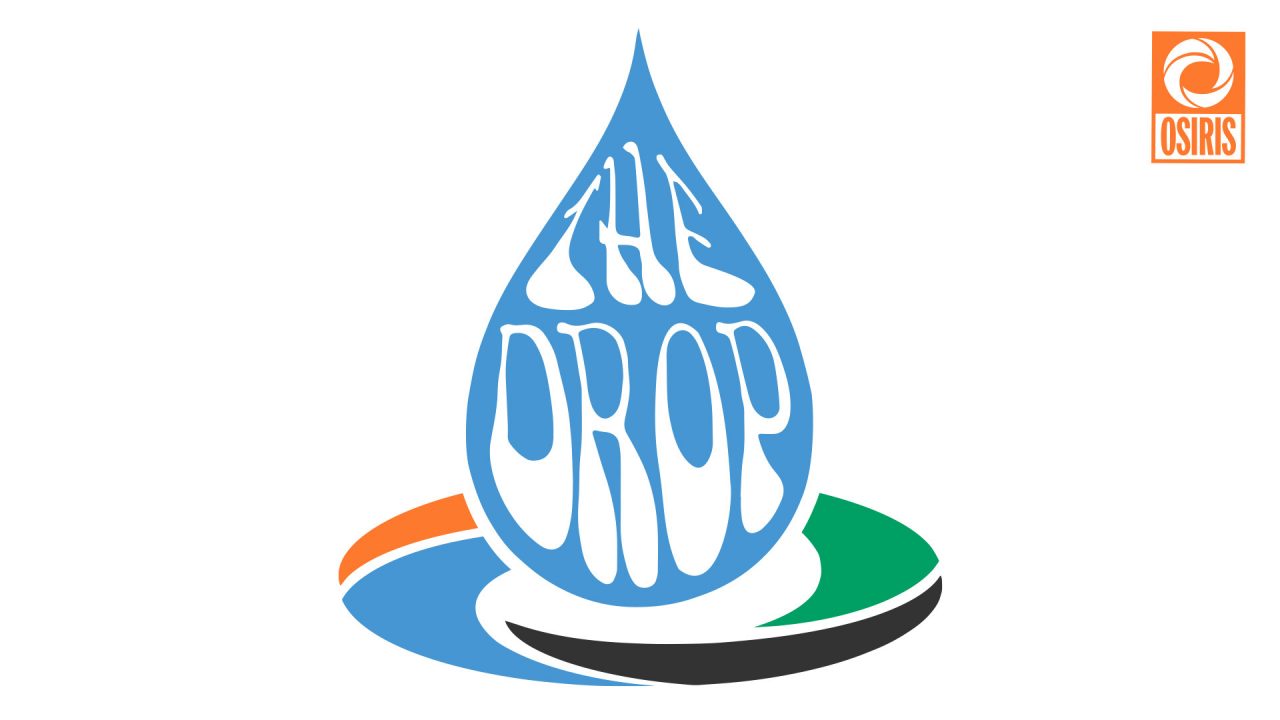 In this week’s episode of The Drop we make our picks for the 2022 Rock & Roll Hall of Fame while chatting about the similar successes & flaws between the Rock Hall and the Baseball HOF. In addition we discuss Dylan’s Basement Tapes, highlight new releases in an insane year in music already, and chat through great LPs from 1992.

The Drop Votes For The Rock & Roll HOF