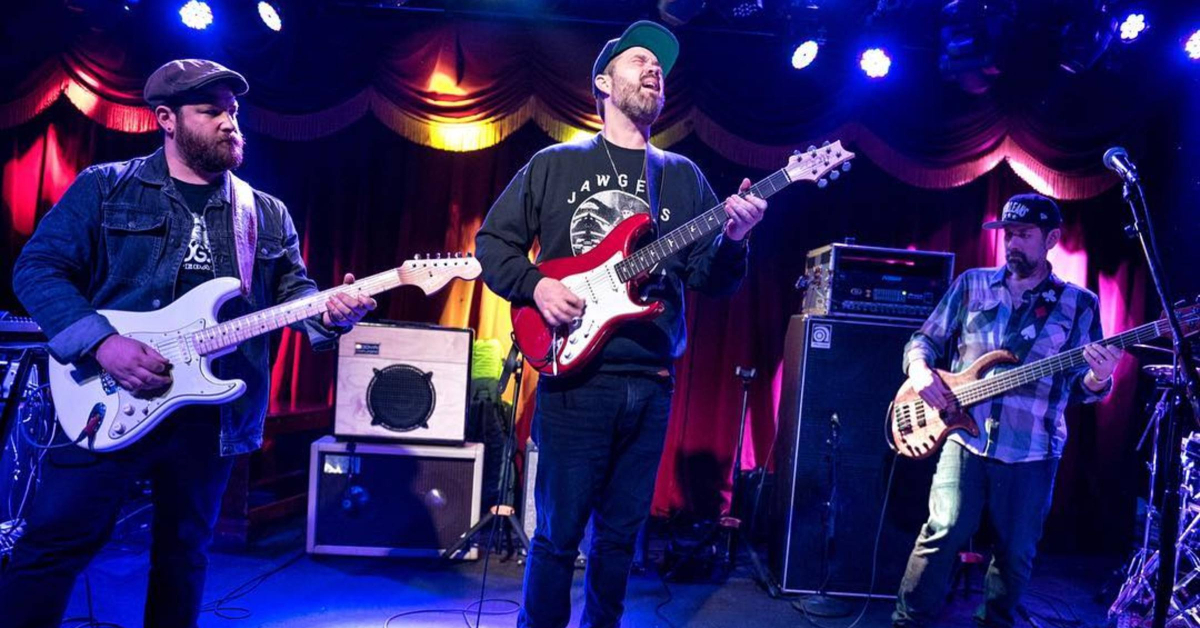 Today we have a few new episodes to tell you about, and an interview with Marc Brownstein of The Disco Biscuits and Star Kitchen.

Billy Martin on Across the Margin. In this latest episode, host Michael Shields talks with American composer, percussionist, visual artist, educator and record producer Billy Martin—best known as a member Medeski Martin & Wood. He just released an album, Guilty, which includes input from Marc Ribot, John Medeski, and others. Michael and Billy talk about the album, his work with Creative Music Studio, and coming up in the New York scene in the 80s.

Greyboy Allstars on Inside Out wTnS. In honor of Como de Allstars, the first studio release from Greyboy Allstars in 7 years, Seth and Rob share a recent a Zoom chat with Robert Walter (keyboards) and Elgin Park (guitar) of the band. They talk about how this album came together after so long, and why they chose to release the record now. They also talk about the early days of the band and tell some great stories.

Japan 2000 on The Daily Soundcheck. The Japan 2000 soundchecks continue, with Myke bringing in Dave Calarco, also known as Mr. Miner, to talk about the 6.15.00 soundcheck. This epic run, of course, deserves a lot of discussion. The soundcheck includes a rare version of “The Happy Whip and Dung” and a hilarious look behind what was going on with the Phish stage crew taking place in “Windora Bug”.

Marc Brownstein Interview. I had a great conversation with Marc today about his funk band, Star Kitchen, and a lot more. We’re going to get into the interview in just a minute. The new Star Kitchen single, “Entirely,” comes out officially this Friday. There’s a hilarious story behind the name of the song, which you’ll hear—along with our discussion of Live Lesson Masters, The Disco Biscuits, ’97 Phish, Headcount, and a lot more. Great stories and a fun conversation.