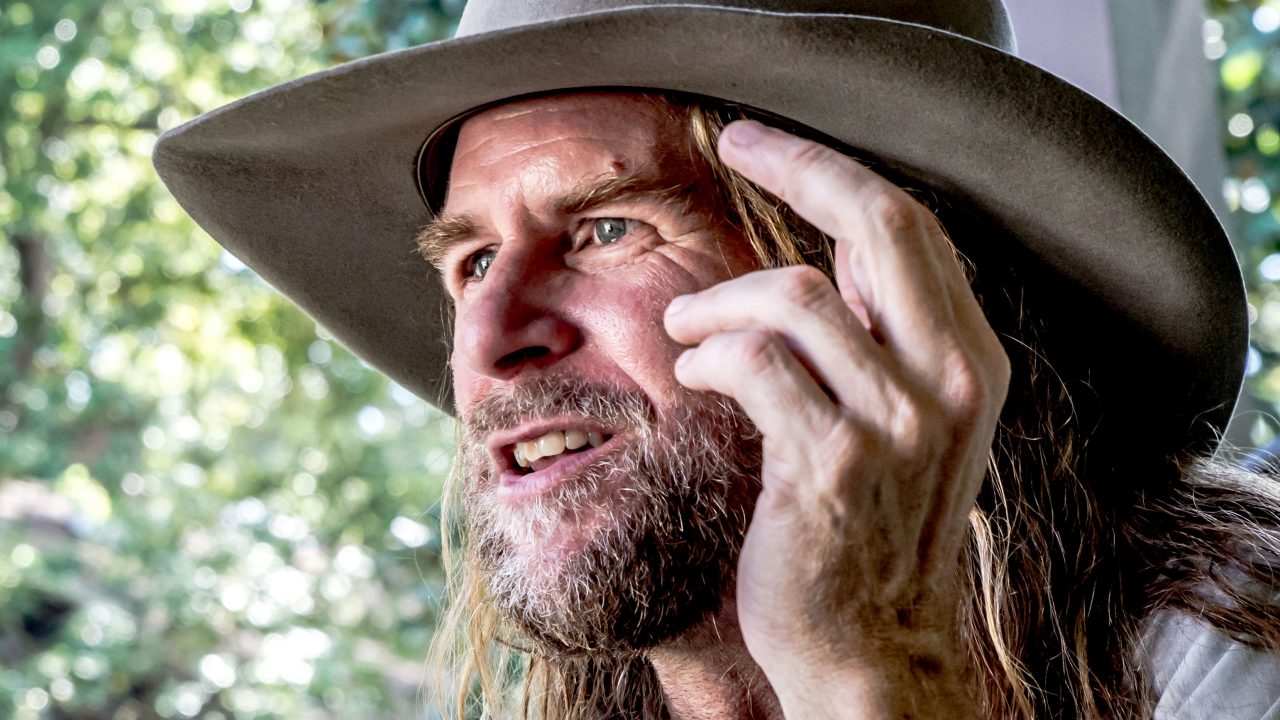 We’re back to tell you about new music and we’re bringing you an interview and live performance from Grayson Capps.

Juneteenth—Bandcamp Donating Proceeds to NAACP LDF. From their blog post: “So this this coming Juneteenth (June 19, from midnight to midnight PDT) and every Juneteenth hereafter, for any purchase you make on Bandcamp, we will be donating 100% of our share of sales to the NAACP Legal Defense Fund, a national organization that has a long history of effectively enacting racial justice and change through litigation, advocacy, and public education. We’re also allocating an additional $30,000 per year to partner with organizations that fight for racial justice and create opportunities for people of color.” Good stuff.

Grayson Capps Interview and Live Performance! We have an interview with Grayson and he plays a live acoustic tune. It’s called South Front Street,” a 16-song retrospective—compiled by his wife, Grammy-winning producer/engineer, Trina Shoemaker. You’ll hear him talk about the album and then he plays and sings us an acoustic tune. Let’s get into it.