Two new interviews to tell you about today! Thanks for listening!

Adam Deitch on Eric Krasno Plus One. In this episode, Kraz talks to producer and drummer Adam Deitch. Adam is the drummer for Lettuce. He has performed with the Average White Band and John Scofield, and has produced multiple artists, including 50 Cent. These guys have been friends forever—and they talk about Adam’s upbringing and what happened when he went to play with the Average White Band at age 18. Adam tells Kraz what he learned from John Scofield and the two discuss what they’ve learned from each other.

Ted Leo on Past, Present, Future, Live! This week on the show I got to talk to Ted Leo, who has been one of the most progressive forces in music since the 90s. Best known for his work with Ted Leo and the Pharmacists, he’s also put out solo records that blur the lines between his punk roots and his singer/songwriter talents. We talked about the music that influenced him over the years, how his style has evolved, and the ‘seatbelt removing moments’ that feed him creatively. He of course plays 3 exclusive songs at the end. I’m going to play one of those songs for you here. 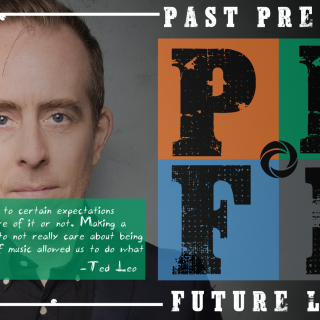 This week’s guest is Ted Leo, an American singer, songwriter, and multi-instrumentalist. He is the frontman and lead guitarist of… 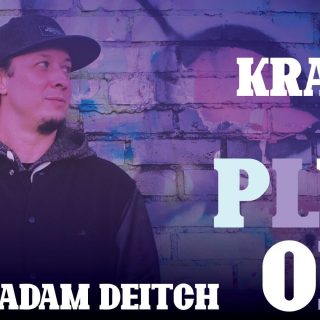 Episode 13 of Eric Krasno Plus One has Kraz talking to producer and drummer Adam Deitch. Adam is the drummer…

Seth and Rob begin this episode by calling Adam’s father, Bobby Deitch, to discuss his own musical history and it’s…