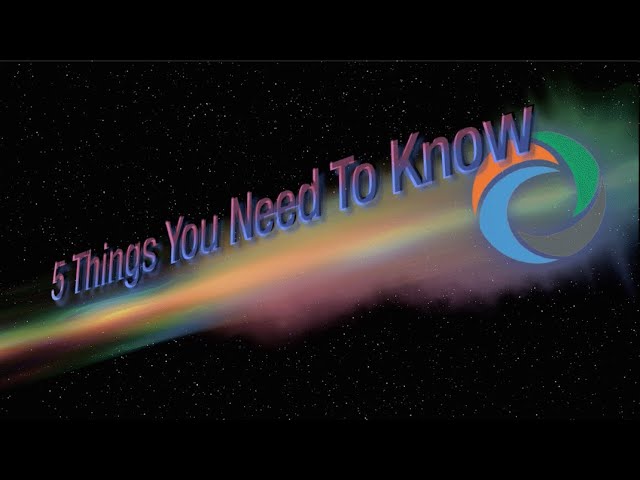 Jeff Bhasker on Eric Krasno Plus One. On this episode of Plus One, Eric talks to record producer Jeff Bhasker, who has won Grammys for his work with Kanye West, Bruno Mars & Mark Ronson, fun., and more. Eric and Jeff have been friends since college, when he was a jazz-obsessed keyboardist studying all forms of music but without a concept for what he’d make on his own. Subscribe to Eric Krasno Plus One.

Ronny Chieng on Comes A Time. We wanted to tell you about a new episode, with Mike and Oteil talking to comedian Ronny Chieng. Ronny talks about what he’s been doing during the COVID lockdown, how his live performances have changed, and what production for television and film is like now. They discuss the worst gigs they’ve done, the importance of self-awareness, and why Americans should be required to live in another country for a period of time. Subscribe to Comes A Time.

Phish Chef on Eat It, Virginia Podcast. A fan of our shows and a reporter and podcaster himself, Scott Wise, talked with Jim Hamilton, who is the touring chef after the band met him at the Baker’s Dozen. [He launched Sous Casa, delivering frozen burritos to homes in and around Richmond. Hamilton talks about his new business, his time on the road with some of the world’s biggest musical acts, and is extremely patient while Scott (a Phish fan) asks too many fanboy questions.]

Trey and The Beacon Jams. ICYMI, you gotta check out the audio from the show, available on LivePhish. He’ll be doing live shows every Friday at 8pm on Twitch. And it all benefits a good cause, the Divided Sky Fund.

New PPFL + Radiohead on Under the Scales + Vulfpeck