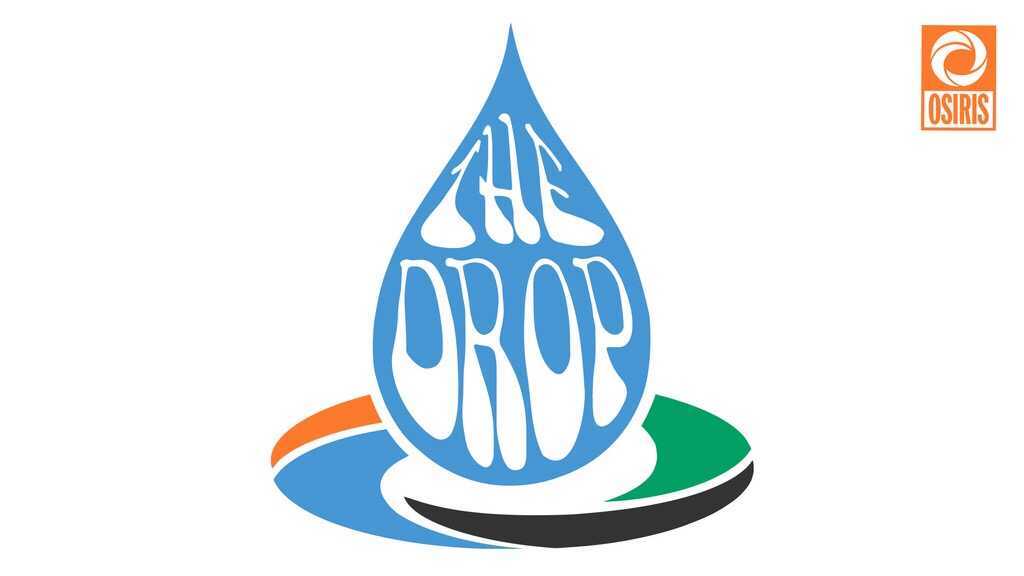 In this week’s episode of The Drop, Brian & Dave discuss the 30th anniversary of the Red Hot Chili Peppers’ “Blood Sugar Sex Magik.” A seminal album for suburban kids in the early-90s, it’s a part of a massive outpouring of grunge/alternative rock from Fall 1991 that helped to shape the 1990s. In addition, we chat about TAB tour, discuss the 2022 Big Ears Festival, share some new music, and hop back to 1971 for a peek into some of the biggest albums of the year.

David Crosby – If I Could Only Remember My Name