We have a few episodes for you this weekend! Thank you!

Mental Health on Comes A Time. Mike and Oteil sat down with Dr. Chayim Newman and Zack Borer, who work with non-profit Backline to provide mental health care services to musicians and music industry folk. After 7 months of the global pandemic affecting the lives of millions, with a country growing in polarization and turmoil as we near an election, mental health in the US and around the world has certainly taken a hit. Zack and Chayim share the mental health trends they’ve noticed within themselves and their patients this year, and thoughts on how we can use our challenges for growth. Subscribe to Comes A Time.

Episode 93 is the first of 2021 and a brief check-in for all of us on our mental well-being. Literally… 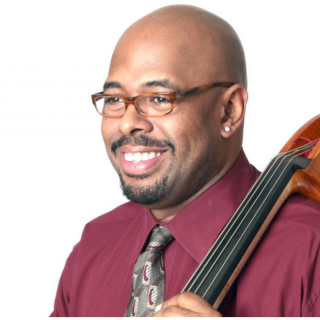 WHAT Does Jose Rosado Do For Mental Health?

The official First Episode of my side series of the Daddy Unscripted podcast: We’re Here Alone Together (W.H.A.T.) is here.… 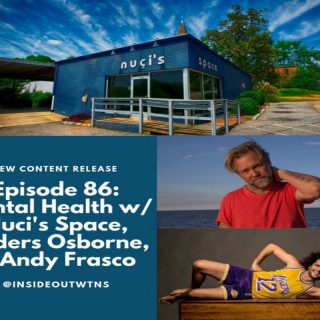 Mental health is a difficult topic, but it is important that it not be an ignored one. There are many…