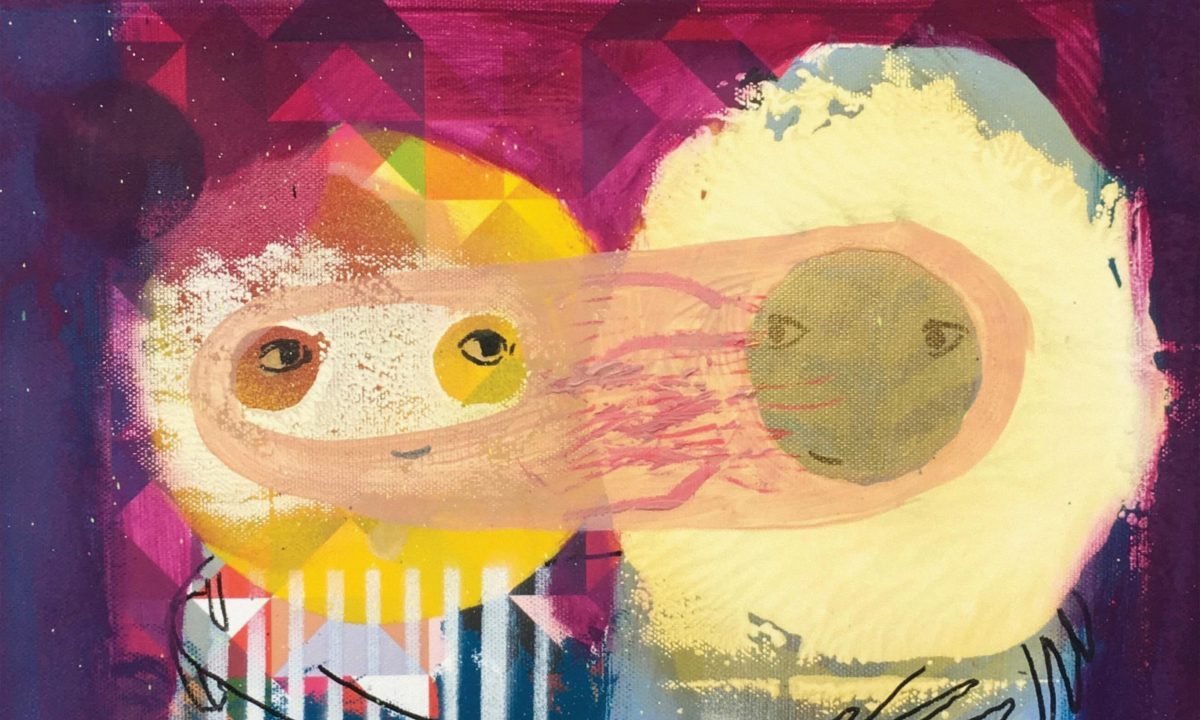 Welcome back! 5 things you need to know, including a new album and interview from Joe Russo.

#2—The Rolling Stones are heading back on tour in 2020. Embarking on the “No Filter” tour across North America, with a few Canadian dates as well. These guys are still at it! You can get details here.

#3—Tapes Archive with Neil Peart. The Tapes Archive is back with a new season, and the first episode is out now, which is the 2nd interview that journalist Marc Allen had with Rush drummer Neil Peart. As everyone knows, Peart passed away last year, and this interview is a great summary of what a smart and unique guy he was. He talks about how he’s become comfortable with a random universe, the strength of the individual, talking philosophy with his friends, and how he convinced the band to add a rap to one of their songs.

#4—Politics of Truth premiere. The new podcast hosted by Avett Brothers bassist Bob Crawford. If you follow politics, you’ll want to check this out. Episode 1 is out now. Given the craziness of the Iowa Caucuses, Bob talks with Bob Costa of The Washington Post about implications for the race as the candidates move on to New Hampshire, and whether the Iowa Caucus can survive intact for future election cycles.

#5—Joe Russo has a new album out! We spoke with Joe as he’s releasing his album pherboney, this week. We talked about the inspiration for this album, his first solo work in almost 15 years. We also talked a bit about JRAD and some other topics. We also share 2 tracks off of the album. You can buy the album here, read more about his inspiration and transcendental meditation here, and check out the book he talked about, which he said helped immensely with his shoulder recovery.