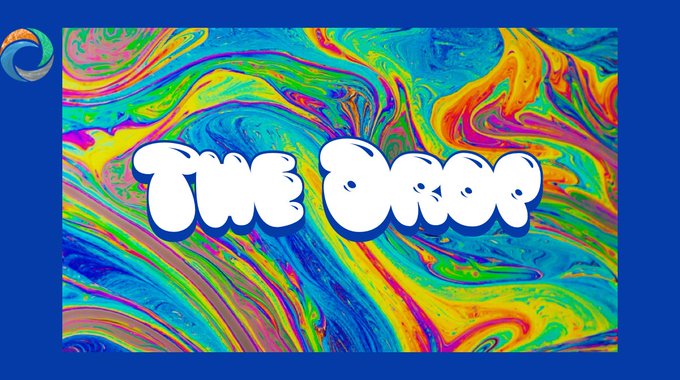 Happy Valentine’s Day! Here are 5 things you need to know, along with a few live tracks from New Orleans mus.

#1—Early 90s Phish love on Osiris podcasts! Both Beyond the Pond and Helping Friendly Podcast had new episodes this week, both focusing on stuff from the early 90s. This is an era that gets a bit overlooked, but both of these episodes are worth going back to.

#3—Inside the Musician’s Brain featuring Bill Nershi and Andy Falco. In the latest episode, Chris Pandolfi goes deep with two bluegrass leaders. One is his bandmate and guitar master Andy Falco, and the other is Bill Nershi, founding member of the String Cheese Incident, one of the most influential rock/acoustic/jam bands in recent history. Really great double episode that goes deep into bluegrass in many ways. Here’s a link to The Hitchhiker, featuring Andy’s amazing guitar work.

#4—We’re getting new Grateful Dead releases! We heard via JamBase that The Dead will release the June 1976 box set via Rhino on March 20. The five-show, 15-CD collection features recordings made by engineer Betty Jackson-Cantor that recently were added to the band’s archives. And here’s the link to the latest 36 from the Vault, where Steven and Rob dive into Dick’s Picks 3.

#5—Festival Circuit season 1 is officially in production. This week I spent time in New Orleans talking to people like Anders Osborne, Papa Mali, Ben Jaffe of the Preservation Hall Jazz Band, Jay Mazza, who wrote a book on the music of the city, and many more. The first season of this podcast, which launches in April, will be devoted to the jazz music and festival of New Orleans. And we end this episode with a little jazz music we recorded on this trip.