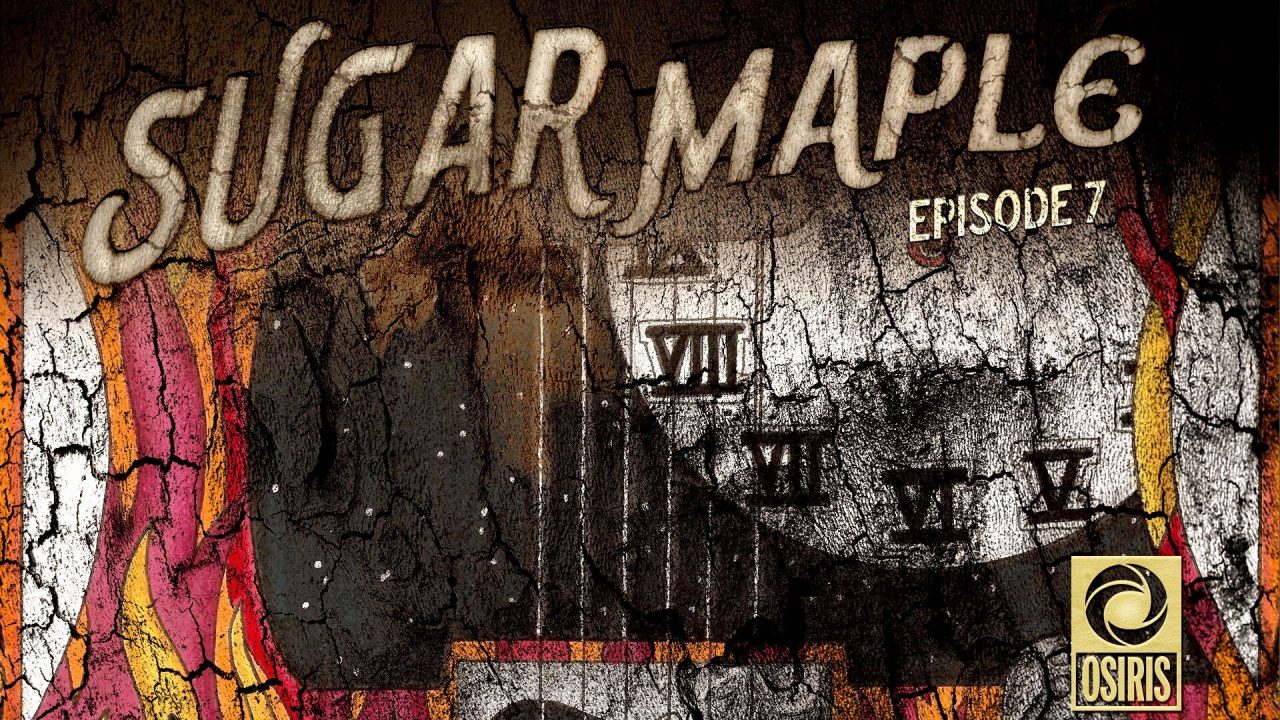 It’s 1992, and a frantic Terrance tries desperately to get through to Sugar Maple’s current owner: London’s own Fiona Blitzkrieg, a former heavy metal darling, now a struggling addict in recovery, facing what looks like her last chance with her career, her exasperated bandmates, and her life. Terrance knows what Thread Tree wants Fiona to do with Sugar Maple when she plays her big comeback show at midnight on New Year’s Eve. Can he stop her before it’s too late?

“Leviticus” was written by Tom Marshall and Anthony Krizan. 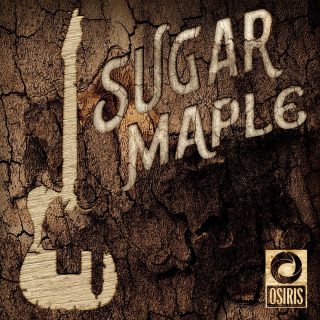 A new fiction podcast that traces the journey of a very special guitar, its multiple owners, and the music they make together.