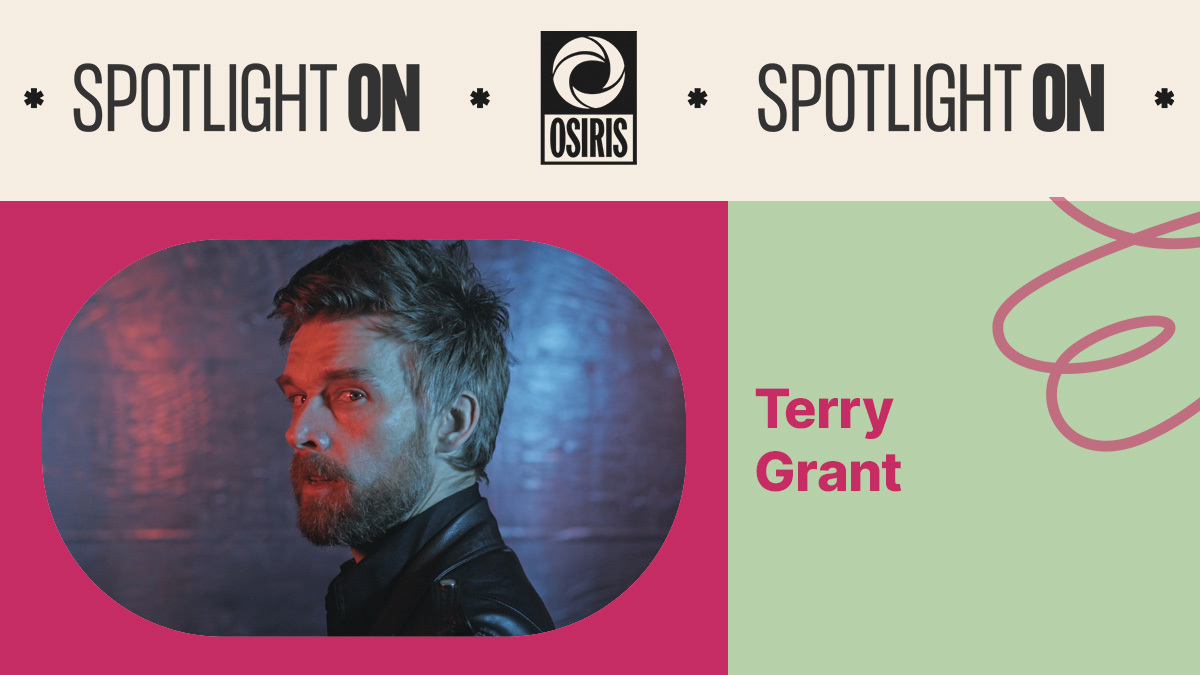 I grew up in and around Cleveland, Ohio. Fell in love with science fiction and film scores as a kid. Mom and Dad listened to Motown and the blues, and so did I. Decided to pick up a guitar at age 15 after realizing that I sucked at baseball. I moved to Nashville at 22, toured as a guitar player for a few years, and then somehow fell in with the club crowd – despite never having been a nightclub kind of guy (still not).

I started making house music and signed my first couple of tracks to Bedrock records in 2005-2006. After that, I did the DJ/producer thing for a few years before deciding that I was tired of making records that were not cared about after a couple of weeks.

I wanted to make music that I would like to pull off the shelf and listen to in 10 years. You know — the way we used to do with albums. I also wanted to be free of the rules and constraints that making music for DJs and dancefloors usually involved.

That’s how More Ghost Than Man was born. A convenient outlet to take my music beyond the clubs. It also allows me to indulge in my love for film and filmmaking, as the music of MGtM is very heavily influenced by film anyhow. I suppose I’ve used the records as a sort of excuse to create a series of music videos and short movies, each of which is in service of a particular tune (or tunes).

I am endlessly fascinated by art at once challenging and alien while also being genuine and familiar in some indecipherable way. I suppose that is the rabbit I am always chasing and why I make the music I do.