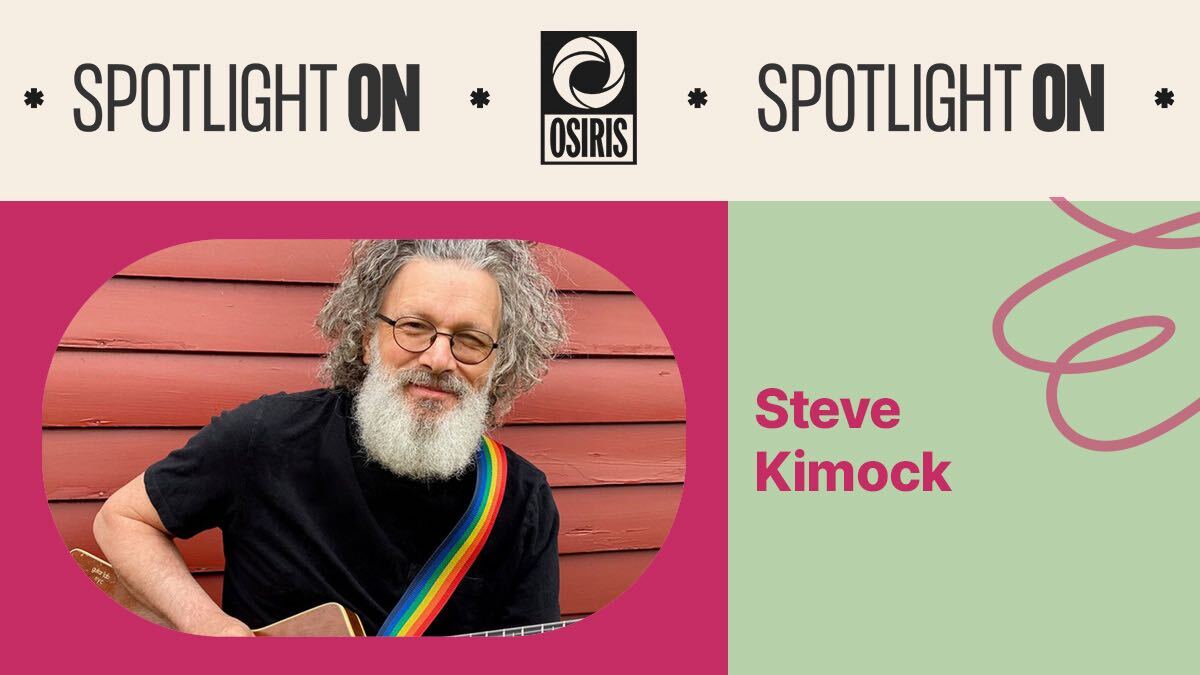 Welcome to Season 7 of Spotlight On! We’re excited to be partnering with our friends at Osiris, the leading storyteller in music, for this season. The first episode is a conversation between LP and Steve Kimock, once touted by Jerry Garcia as his “favorite unknown guitar player.” Now Steve is known for his guitar playing in Zero, KVHB, Bob Weir’s Kingfish, Ratdog, in addition to post-Grateful Dead ensembles including The Other Ones, Phil Lesh & Friends, and the Rhythm Devils featuring Mickey Hart and Bill Kreutzmann.

Steve Kimock has proved himself a master of fluid improvisation for over four decades, in the process inspiring music fans with his transcendent guitar speak voiced through electric, acoustic, lap and pedal steel guitars.  With his multi-decade reputation as a blazing psychedelic guitarist versatile enough to touch almost all aspects of American music, Steve Kimock continues to evolve creatively as illustrated in his last two critically acclaimed records, a romantic pop collaboration in Satellite City and an experimental solo effort in Last Danger of Frost.

While one can say that his genre is rock, no one niche has ever confined him. Instead, through the years, he’s explored various sounds and styles based on what’s moved him at the time, whether it’s blues or jazz; funk or folk; psychedelic or boogie; gypsy or prog-rock; traditional American or world fusion.

Threaded through this expansive and highly nuanced musical landscape is Kimock’s signature sound, the prodigious product of his ability to articulate crystal-clear tone, melody and emotion into intricately woven music crafted with technical brilliance. His passion and devotion to performing live is matchless, and his unparalleled ability to embrace and capture his audiences musically is the stuff of legend.

Kimock co-founded the jazz/rock band Zero in the ‘80s and KVHW in the ‘90s; since then, he has recorded and toured in various outfits under his own name. His collaborations with assorted band mates and groups have provided an everlasting wellspring of inspiration for the guitarist, and he has shared the stage with a seemingly endless array of international musical luminaries. After more than 40 years on stage, Kimock is more committed than ever to a jubilant spirit of musical diversity — the same spirit that has fed his desire to pursue an authentic relationship with the guitar since the day he realized his calling.

Go see Steve on the road and support his music.