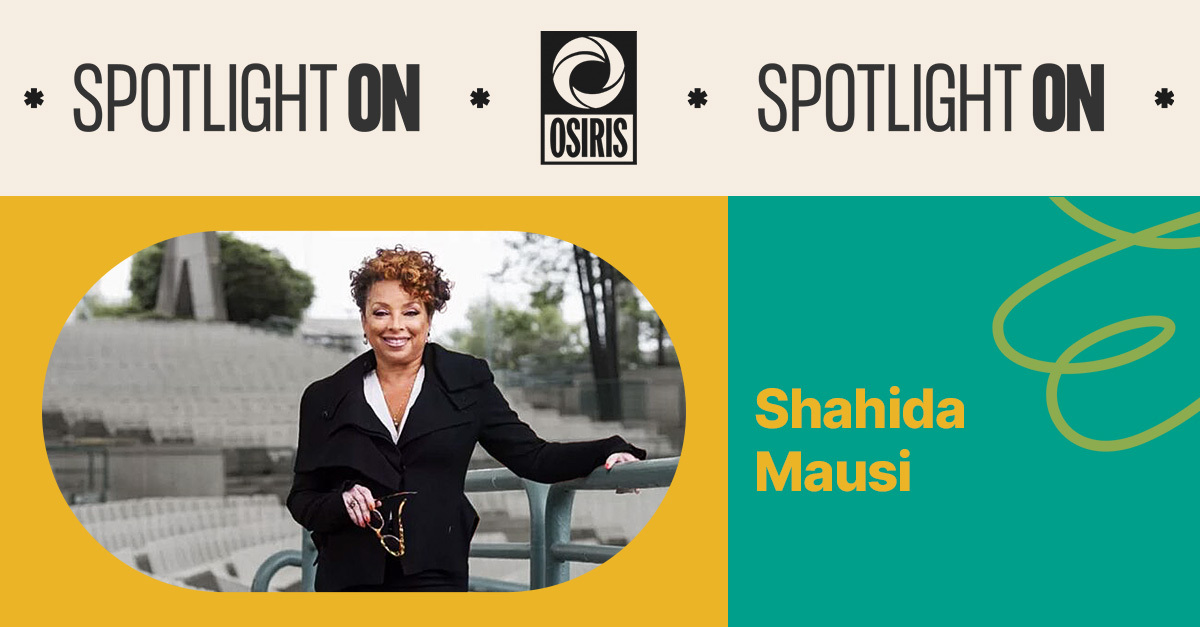 This week we’re coming to you live from the NIVA conference in Cleveland, sharing a keynote conversation between LP and Shahida Mausi, President/CEO of the Right Productions.

Shahida Mausi has built a career in cultural and entertainment programming designed to serve the public. In 1996 she formed The Right Productions, Inc. (TRP). The company has managed and operated the 6,000-seat Chene Park Amphitheater, providing food and beverage service, security, parking, and other aspects of major event production since 2004. Under her direction Chene Park has increased events and attendance annually, serving approximately 100,000 in 2010.

As the president of TRP, Ms. Mausi has created national award-winning marketing promotions, gained and sustained relationships with such clients as MGM Grand Detroit Casino, The City of Detroit, and the Greektown Casino. In addition, The Right Productions has provided talent and production services for special events, including the Super Bowl XL Winter Blast, Detroit 300, the Detroit Music Festival, and Movement – Detroit’s Electronic Music Festival.

A pinnacle experience occurred when Ms. Mausi produced the largest event held to commemorate the historic visit of Nelson and Winnie Mandela to Detroit. Under her direction, Tiger Stadium (never before used for such an event) was completely outfitted as a major concert venue, with pooled electronic media, new ticket scaling, and computerization. Ms. Mausi orchestrated the major technical and artistic production elements necessary for such an auspicious occasion in less than four weeks. More than 50,000 people attended the event, and hundreds of thousands more viewed televised coverage. Participants included Stevie Wonder, Aretha Franklin, a 2,000-voice choir, and an array of other artistic and political dignitaries. The impact of the event was palpable for several days thereafter. It helped gross more than $1 million to celebrate and project the spirit of Detroit nationally and internationally.

Ms. Mausi also played a pivotal role in creating the African World Festival, later used as a model for the National Black Arts Festival in Atlanta She has been involved in bringing international productions with historical significance, including Sarafina and Black Heroes in the Hall of Fame, to new audiences. She also produced the audiobook of Ron Milner’s CHECKMATES, starring Ruby Dee.

Shahida is a graduate of the University of Detroit and the mother of four sons, Dorian, Sulaiman, Rashid, and Malik, three of whom work for The Right Productions.