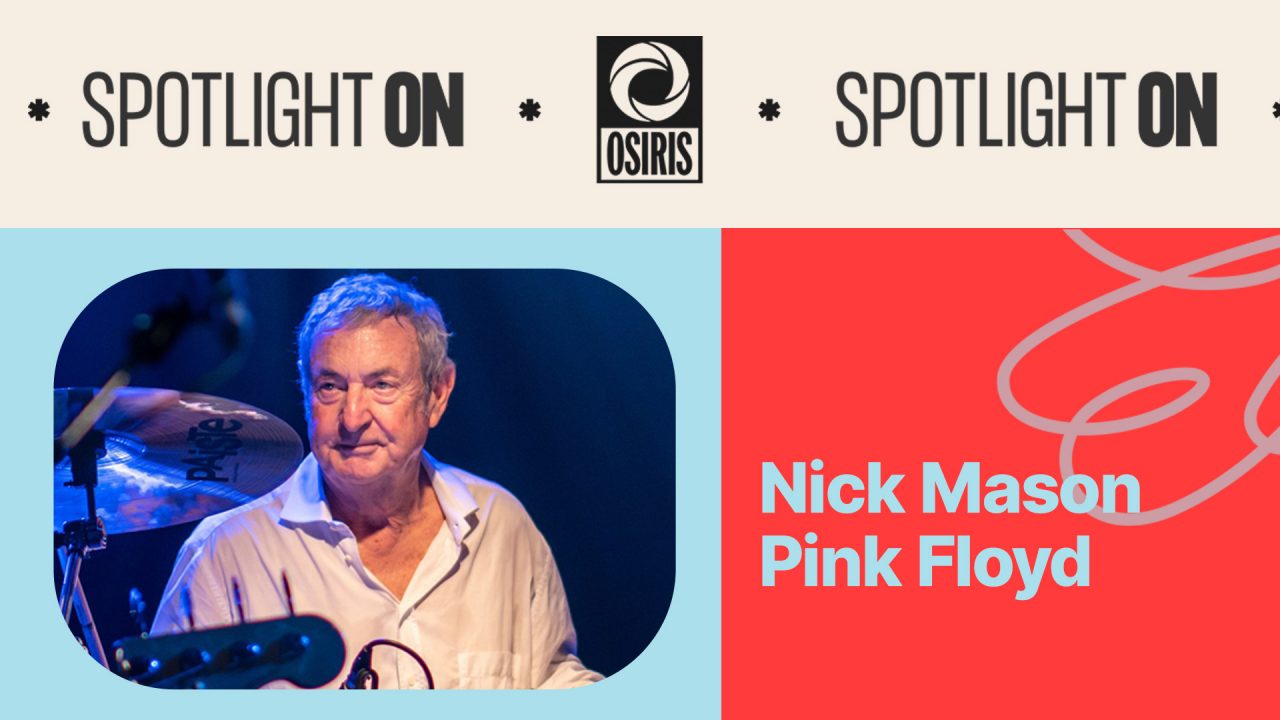 Nicholas Berkeley Mason, CBE (born 27 January 1944) is an English drummer and founding member of the progressive rock band Pink Floyd. He is the only member to feature on every Pink Floyd album, and the only constant member since its formation in 1965. He co-wrote Pink Floyd compositions such as “Echoes”, “Time”, “Careful With That Axe, Eugene” and “One of These Days”. In 2018, he formed a new band, Nick Mason’s Saucerful of Secrets, to perform music from Pink Floyd’s early years.

Nick Mason’s Saucerful of Secrets is on tour. Go see them live.