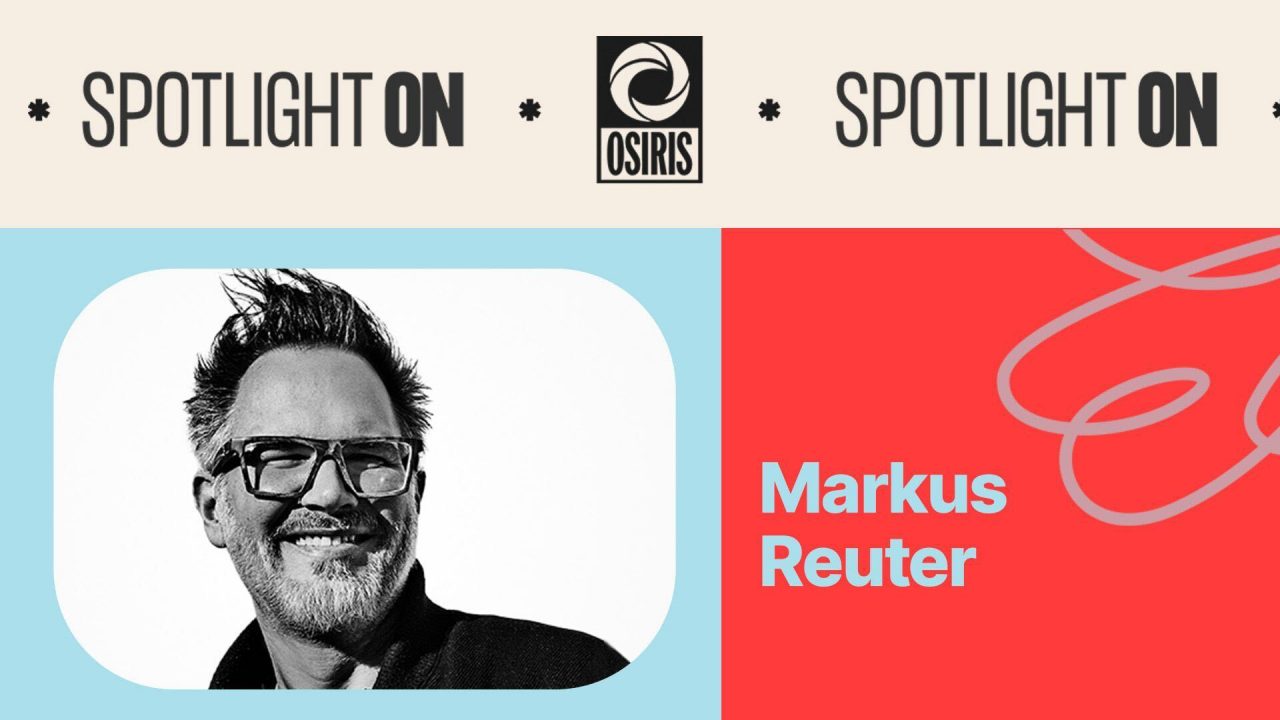 Markus Reuter is a music producer, composer, performer, and creative educator with international credentials and a vast discography.

Reuter’s work as a recording artist, solo performer, and collaborator spans (and frequently fuses) electrophonic loop music, contemporary classical music, progressive and art rock, industrial music, world jazz, jazz fusion, pop songs, and pure improvisation. Over the course of a two-decade career, he has been a member of multiple bands, ensembles, and projects (including centrozoon, Stick Men, Tuner, The Crimson ProjeKct, and Europa String Choir) as well as a solo artist. Since 2011 Reuter has established himself as a contemporary classical composer, starting with the performance and recording of his large-scale orchestral piece Todmorden 513.

A specialist in touch guitar playing, Reuter became known as a leading player of the Warr Guitar and Chapman Stick during the 1990s and 2000s before developing, adopting, and marketing his own U8 and U10 Touch Guitar instruments. In collaboration with former King Crimson member Trey Gunn, he runs the Touch Guitar Circle, a teaching and support network for touch guitar players.

As well as further collaborations with artists including Tim Bowness, Lee Fletcher, Ian Boddy, and Robert Rich, Reuter has produced records by numerous musicians and released several solo recordings as both performer and composer. He is also part of an artist-owned production consortium that encompasses Iapetus Media, Unsung Productions, and Unsung Records.