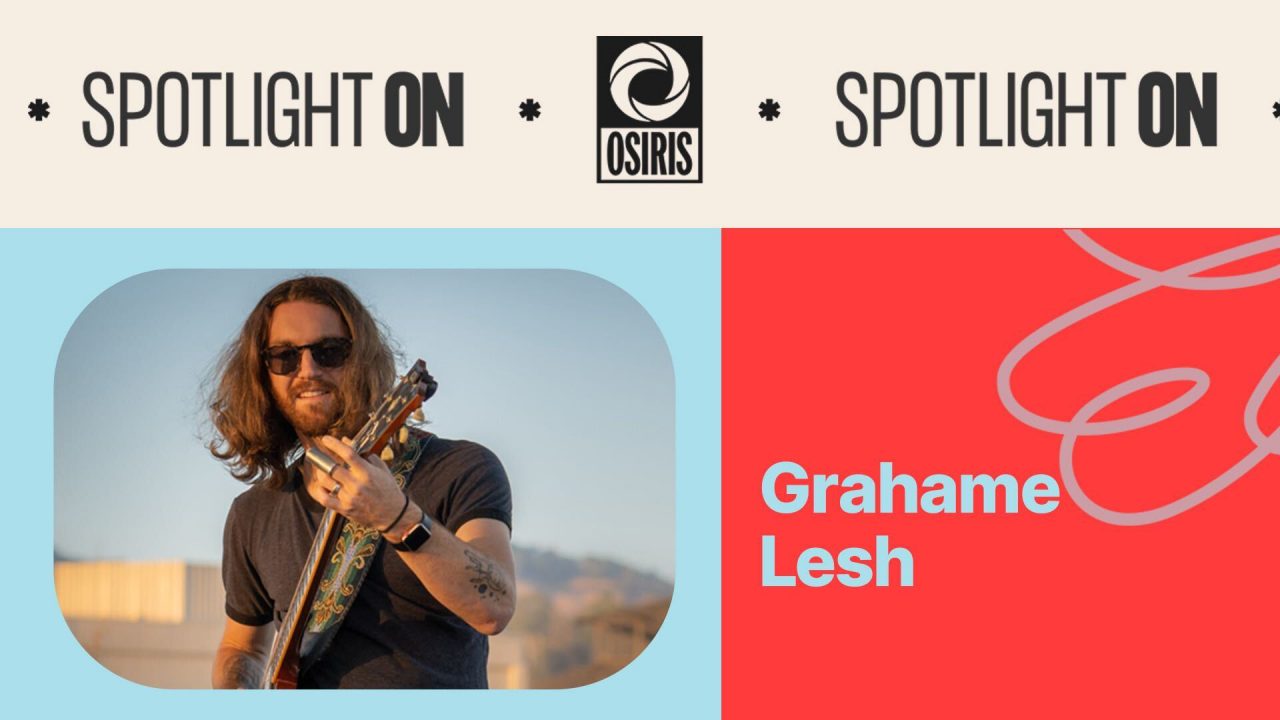 Based in the musical hotbed of Marin County, California, Grahame Lesh is a guitar player and singer-songwriter for Midnight North, Phil Lesh & Friends, & the Terrapin Family Band. A mainstay in the scene centered around Terrapin Crossroads in San Rafael, Grahame has joined such luminaries as The Mother Hips, Chris Robinson, Twiddle, Amy Helm, The North Mississippi All Stars, Neal Casal, Jackie Greene, Eric Krasno, ALO, and many more in singing, playing, and interpreting the American songbook.

As a founder and co-frontperson (with Elliott Peck) for Midnight North, Grahame has played hundreds of concerts around the country and released 4 studio albums, 3 live albums, and two digital EPs of original music since the band’s inception in 2012. In 2021 the band released “There’s Always a Story”, their most successful studio album to date, and toured throughout the country in support in 2021 and 2022 as the music industry recovered from the COVID-19 pandemic. Midnight North’s new live album “Selections from Levon Helm Studios”, co-produced by Grahame, was released in May of 2022 to celebrate Midnight North’s legendary show at Levon Helm Studios in November of 2019.

As a member of Phil Lesh’s Terrapin Family Band and Phil Lesh & Friends, he has traveled the world, performing Phil’s updated version of the Grateful Dead’s sound everywhere from the famed Fuji Rock Festival in Japan to London to Newport Folk Fest to New York city. The TFB has welcomed guests like Sheryl Crow, Benmont Tench, John Scofield, Nicki Bluhm, Dawes, Warren Haynes, Bob Weir, and many more onstage as they performed at venues and festivals around the world.

Always focused on the song and the groove, whether it be his or another’s, Grahame’s music stays rooted in the present while touching on all aspects of rock, folk, blues, soul, and more.