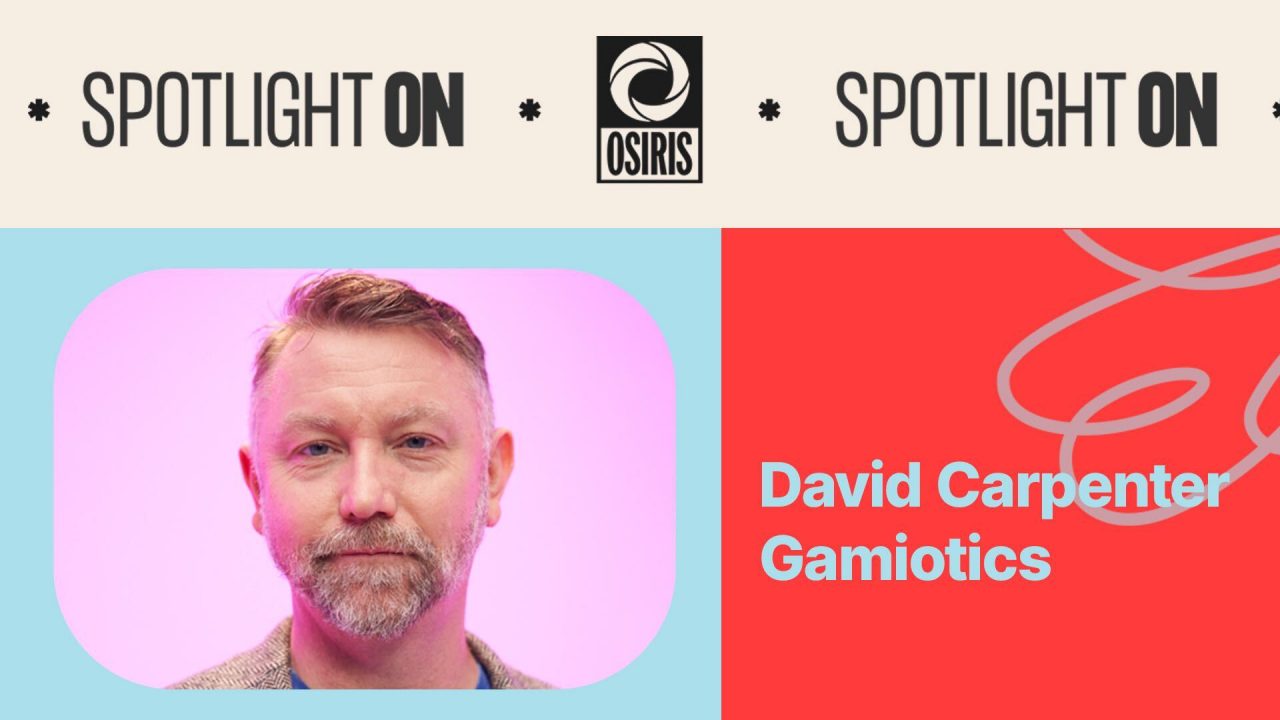 David Carpenter has spent 22 years in media and entertainment. He is an experienced Off-Broadway and Broadway producer, Multiplatform content developer, and has worked extensively in sales and marketing. David is currently the Founder and CEO of Gamiotics, Inc, which is bringing audience engagement technology to the live entertainment market and powering the next generation of experiential entertainment. He is proud to be a partner and CEO of Session Zero LLC along with Sarah Davis Reynolds and David Andrew Laws.

He was the lead Producer of the 2019 Broadway run of the critically acclaimed Slava’s Snowshow.

David the Off-Broadway hit comedy: Puffs, which ran in NYC for three years and is now the #2 most produced play in the country. Additional credits include: Executive Producer of Puffs: Filmed Live Off-Broadway, released nationally through Fathom Events. Producer of Puffs in Australia for two years in Sydney, Melbourne, and Brisbane and the Publisher of all four editions of the Puffs script.

He is a former DreamWorks Theatricals Executive overseeing Shrek the Musical sales operations.

Trends and Innovations in Music & Tech