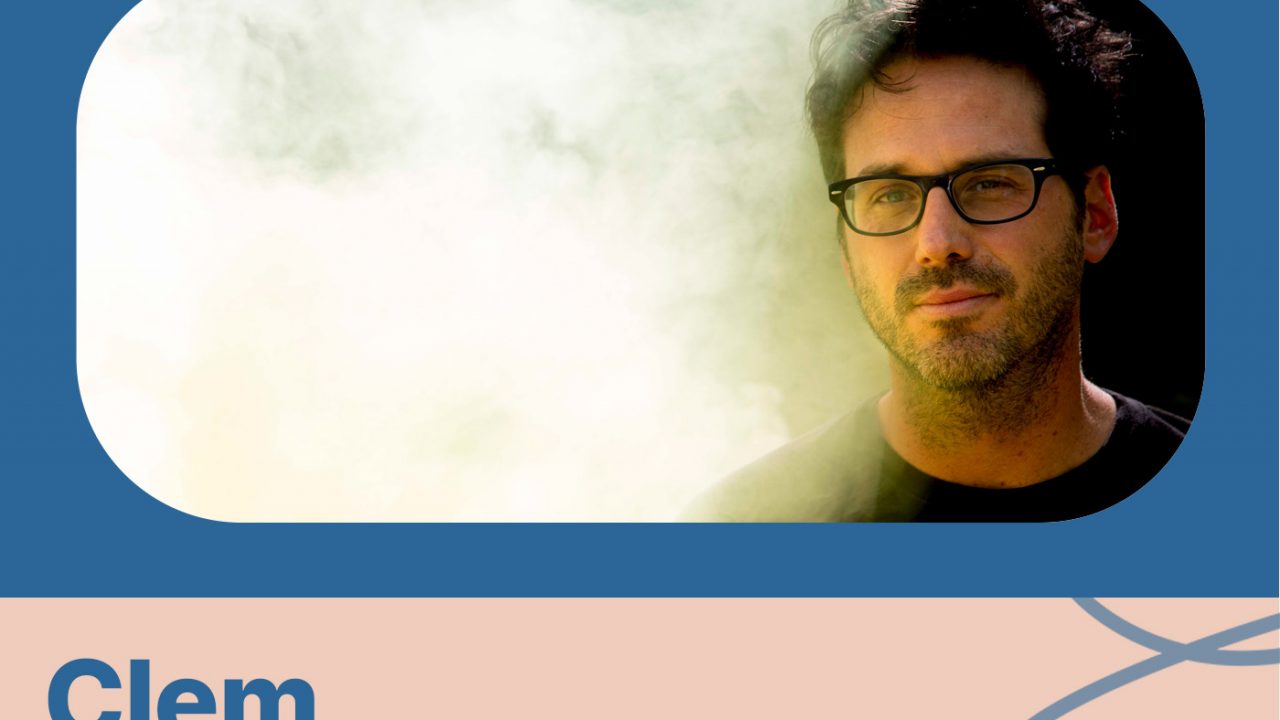 Named for a William S. Borroughs character, Clem Snide first emerged from Boston as a three-piece in the early 1990s, and the group would go on to become a cult and critical favorite, picking up high-profile fans from Bon Iver to Ben Folds over the course of three decades and more than a dozen studio albums. NPR highlighted the Israeli-born Barzelay as “the most underrated songwriter in the business today, with a sneakily firm grasp on poignancy and humor,” while Rolling Stone hailed his songwriting as “soulful and incisive,” and The New Yorker praised his music’s “soothing melodies and candid wit.”

Barzelay just launched a podcast called A Life in Song. A Life In Song is born of the idea that everybody has a story to tell, and everyone deserves a song. Each episode begins with an ordinary person sharing an incredible, heartbreaking, and often life-changing experience, and culminates with an original song written and performed by long-time indie fave Clem Snide. Hear about Lawrence’s escape from a cult in the middle of West Texas, Mike’s first sleepless night after impulsively joining the Navy, and Chris’ experience homeschooling in Jim and Tammy Faye Bakker’s basement after his mom’s nervous breakdown. All this plus anecdotal evidence that miraculous healing is possible and that our souls live on forever. Listen to a new episode of A Life In Song with Clem Snide wherever you get your podcasts, and submit a story of your own at alifeinsong.com.