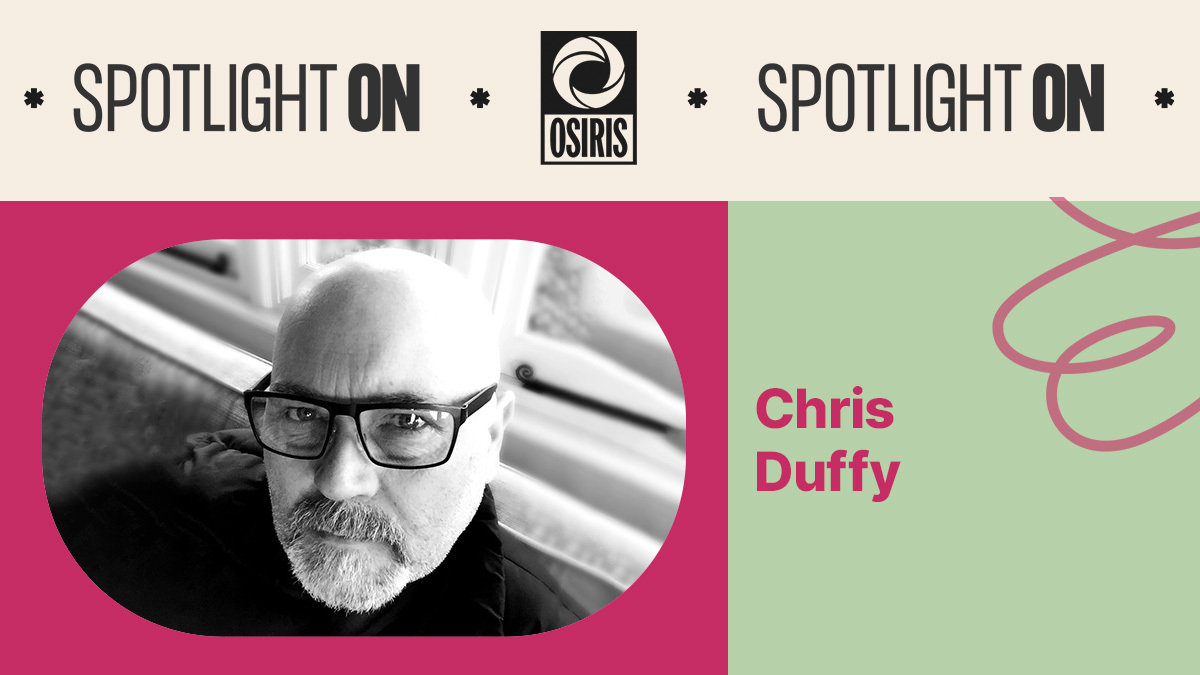 From an early age, a camera was in his hands and he had the influence of his father’s friends and peers; David Bailey and Terence Donovan with their numerous debates on photography around the kitchen table.  It was inevitable that photography would have a huge influence on Chris’s life.  He is perhaps the only person to have assisted all three photographers nicknamed by Parkinson as ‘The Black Trinity’.

At 17 Chris began work as a Trainee Processor in a photo lab but after a year started assisting Duffy as a Third Assistant quickly working his way up to Studio Manager.

Chris worked and traveled the world with Duffy for nearly seven years and in 1979 established his own studio.  During the 80’s Chris worked as one of the top music photographers (Bowie/Adam Ant/Steve Strange/Sade/Spandau etc.) as well as numerous other commissions covering a wide range of genres.  Chris later moved into shooting moving images forming a film production company with Duffy and were successful in shooting both commercials and pop promos.

Chris moved to LA in the early ’90s working as a director of photography and in 1997 was drawn back to the energy and creativity of London riding high on the wave of  ‘Cool Britannia.’

In 2005 Duffy was diagnosed with a degenerative lung disease and Chris finally persuaded him to start work on establishing an archive. Together they sifted through all of Duffy’s remaining photographic material and selected and printed modern edition prints with the intention of exhibiting and producing books.

Sadly Duffy passed away in May 2010 but Chris has continued to build the archive and Duffy’s work is now exhibited by museums and galleries around the world and is highly sort after by collectors.

Chris continues to shoot his own work outside of commercial restraints, he promotes Duffy’s work on a world stage and is a well regarded speaker.

Learn More about the Duffy Archive.