Sometimes it is easy to say what type of music you are listening to, and to pick out what influences go into an artist’s music. But how many times have you heard someone say something like, ‘their sound is Muscle Shoals meets Philly soul’ or ‘this band is what would happen if the Allman Brothers and Janis Joplin had a baby’, and so on? So many times, these are lazy analogies, but even when they have merit, they might only scratch the surface of what informs that artist or band. And on first listen, you will probably quickly recognize some of the ingredients in the music of Marcus King. Blues, rock and soul jump out right away. And when you look at Marcus, it’s easy to sum things up by saying that he’s a young guitar phenomenon with a powerful voice and a super tight band. This is all true, but there is so much more to discover with Marcus King, and the deeper you go, the more you find out about how intricate his music can be. 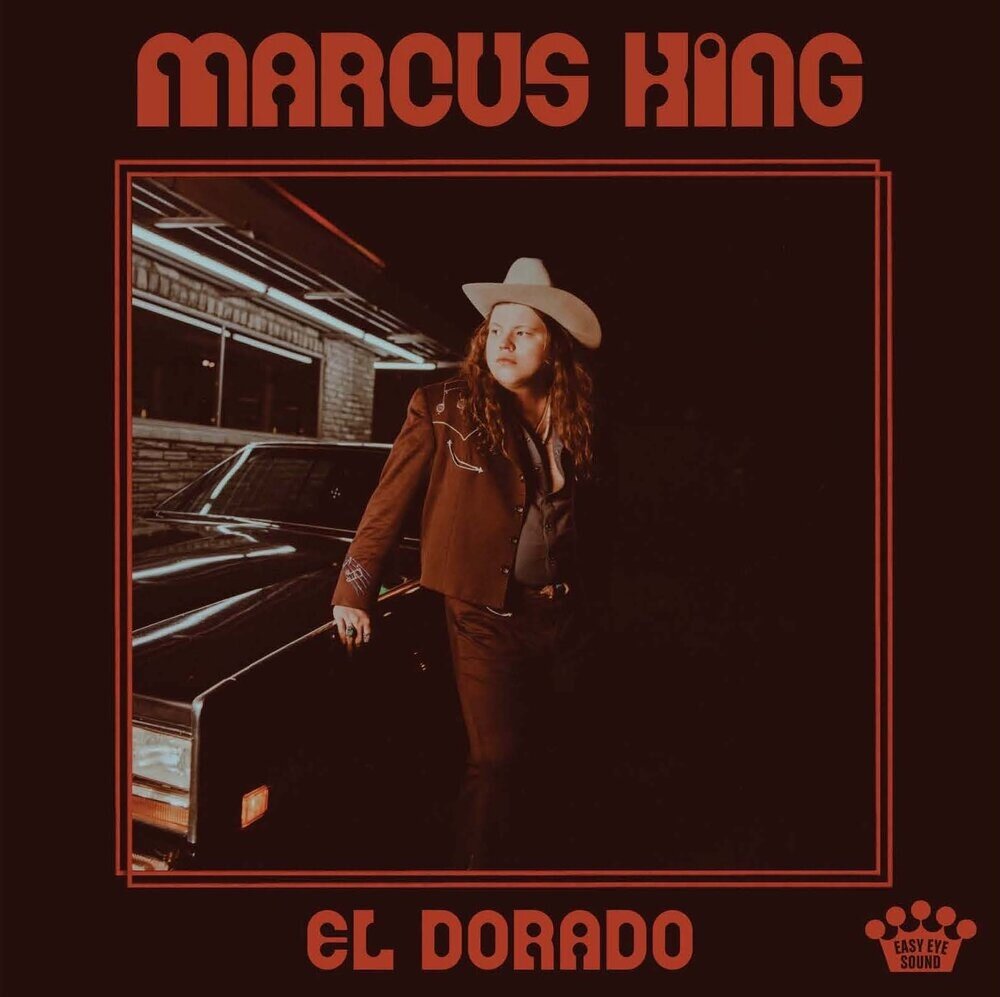 After moving to Nashville, Marcus King brought in hit songwriter Paul Overstreet and The Black Keys’ Dan Auerbach to work with him on his album El Dorado

Even though Marcus King did not graduate from high school, he is widely read. Especially when it comes to music, he is a polymath. He enjoys learning guitar technique from vocalists, piano players, and saxophone players, and he knew to quit emulating other guitarists years ago. He can even draw a line from stand up comedy to the music he makes. Marcus is only 23, but his voice, his playing and his songwriting have matured greatly over the span of his five studio albums. With his latest, El Dorado, King brings in co-writers for the first time, along with new producer Dan Auerbach. In this episode, you will hear from Marcus King as well as fellow Greenville, SC based artist and frequent collaborator Charles Hedgepath, along with music from both of their newest records, and a live cover from when they were together on stage at the third annual Marcus King Band Family Reunion. 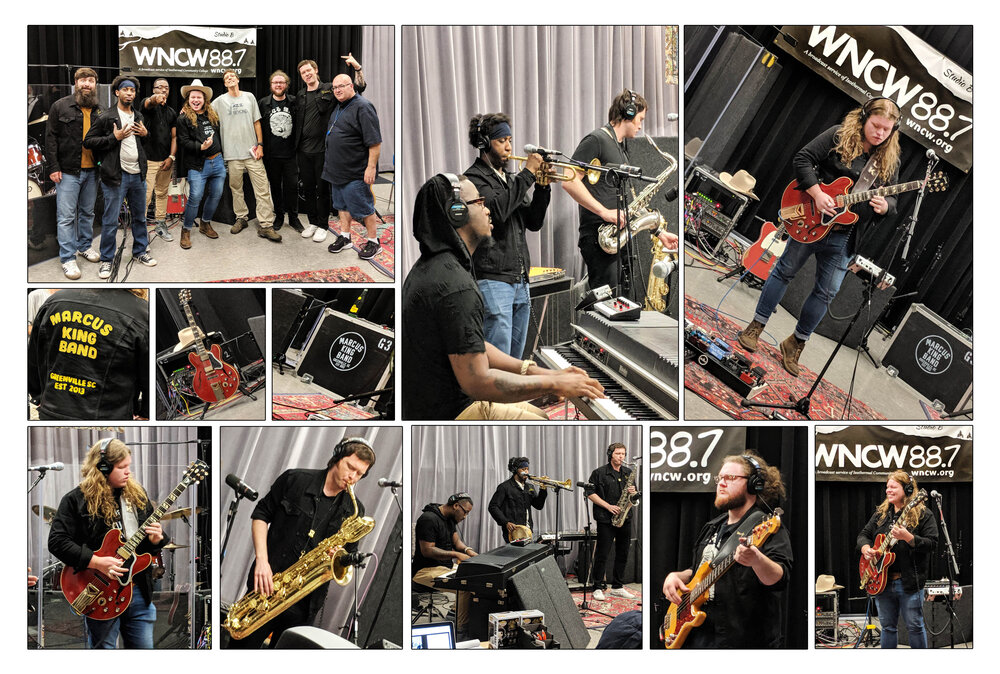 Marcus King: excerpt of “Say You Will” from El Dorado

Southern Songs and Stories is produced in partnership with public radio station WNCW and the Osiris podcast network, and is available on podcast platforms everywhere. Would you help spread awareness of the artists featured here on Southern Songs and Stories, their music, and this series? Simply subscribe to the podcast and give it a good rating and a comment where you get your podcasts. For example, you can find us on Apple/iTunes here, on Stitcher here, and Spotify here. Our theme songs are by Joshua Meng, with a link to his music here. This is Southern Songs and Stories: the music of the South and the artists who make it. – Joe Kendrick

Do You Know Your Own Gravity? Traveling To The Imaginary Worlds Of Los Coast