I’ll admit, I got nothing. We all have access to the same words, but very few of us can write a really good song. This is what lifelong musician Sandy Carlton told me in the course of our interview about his experiences at Green Acres Music Hall and beyond, as I captured more voices for our upcoming podcast on the venue. Sandy is from nearby Shelby, NC, and he revealed some interesting history of other venues there that I was not familiar with, like Brackett Cedar Park, the Ponderosa and the Bluegrass Inn. It seems there was more going on back in the day than I had originally thought! 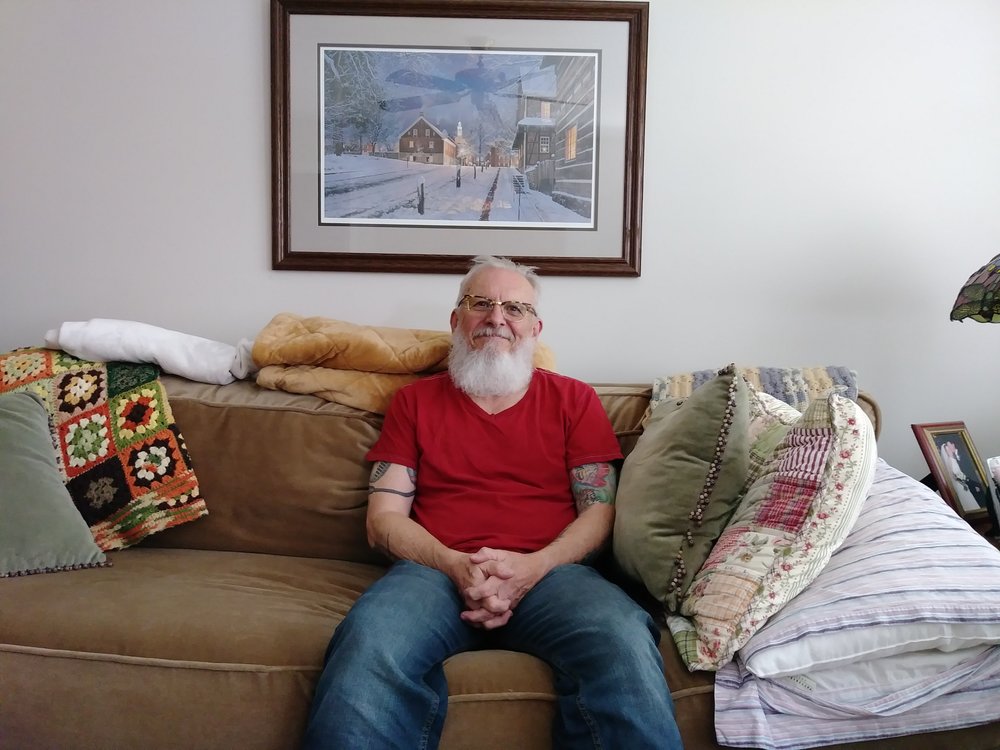 Sandy Carlton at his home in Cleveland County, North Carolina

After our first episode on Green Acres released, I have been fortunate to come across people like Sandy who have revealed more of the history of that venue, the surrounding region, and the era. Sandy will be featured in our next installment later this month, which will draw more from of my interviews with Bela Fleck, John Cowan, Acoustic Syndicate, and Darin Aldridge among many others. There will be plenty of music from shows at the Acres too, and observations about what it was like to be a player and a participant in the live music scene decades ago. In very many ways, the old saying holds true: “the more things change, the more they stay the same”. Most artists are still playing music because they love it, not because they can get rich (and very few are getting rich). A good song is still more important than flashy technique. Music still moves people in profound ways. But thirty years ago, a lot about music was very different, sometimes a lot better, and that is some of what we will reveal in this upcoming podcast. 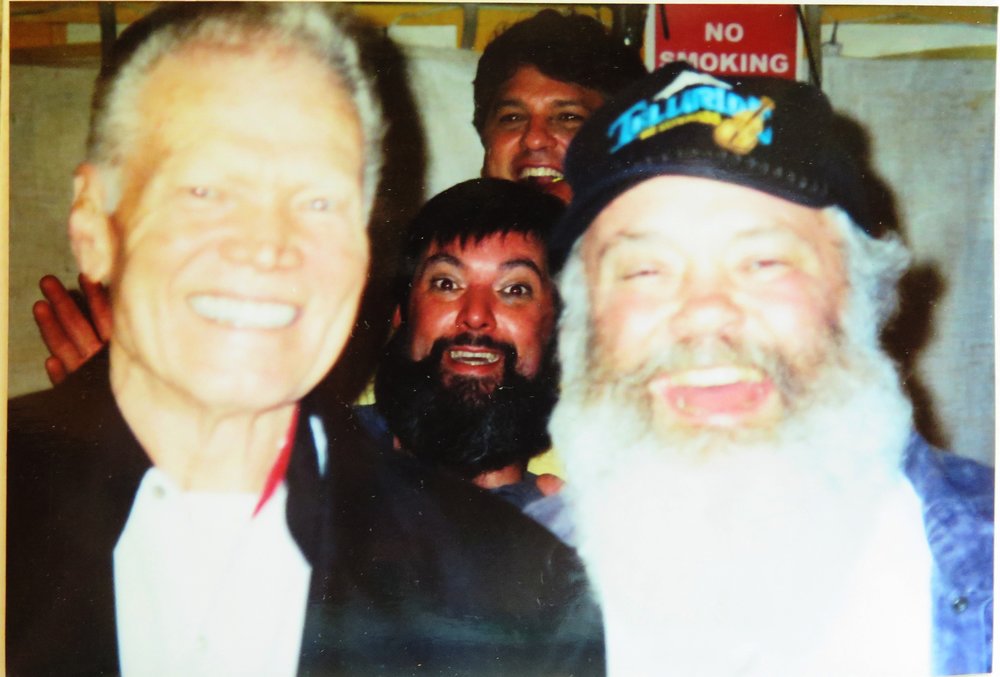 You can check out and subscribe to our podcasts here, as well as on iTunes, Google Play, Stitcher, Soundcloud and TuneIn. Please take a moment to rate the show, and comment on the podcasts on those platforms — it is tremendously helpful in our effort to spread awareness of Southern Songs and Stories and these artists and histories we showcase. You can also support the show directly on this website via the “Tip Jar” button, or on our Patreon page.