There may never be an episode of Southern Songs and Stories featuring music as far flung as this one, and at the same time there may never be an episode with a storyline that is so unexpectedly close knit. It started out by bringing together two artists I knew but who did not know each other, and who have differing styles of music. Then came a serendipitous revelation that set the stage for a great conversation, and concluded with another surprise when both artists picked a mutual favorite song to talk about in this Three Song Set, one from Georgios Kyriacos Panayiotou, whom you probably know better as George Michael.

Welcome to our Three Song Set with Kim Ware and Scott Newell, where Kim picks one of Scott’s songs, Scott picks one of Kim’s, and they both pick a mutual favorite of another artist to talk about. I have known of Kim’s work for far longer than I have known her — we were in some of the same musical circles when we lived in Wilmington, North Carolina in the 1990s — but it was only in recent years when she moved from Atlanta back to where she grew up in nearby Kings Mountain, North Carolina that I made a connection. Back in Wilmington, Kim was a drummer in bands like Tex Svengali, she also ran the record label Eskimo Kiss, and she remained in the background for years before picking up a guitar in 2006 and starting her own singing and songwriting journey as the Good Graces. Like Kim, Scott Newell chose a different instrument early on, as he played trumpet before picking up the guitar as his mainstay. While he lives just two counties over in Charlotte, Scott had never crossed paths with Kim until now. But their paths were always intertwined, because as they got to know each other before we recorded this episode, Scott and Kim found out that on Kim’s father’s side of her family, and Scott’s mother’s side of his family have ancestors who were brother and sister. 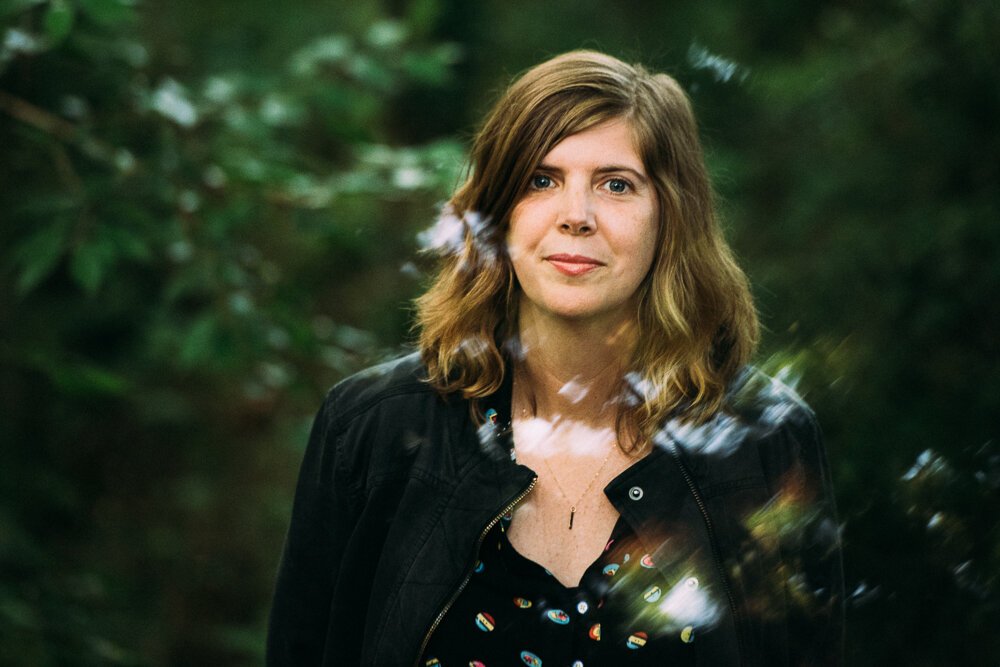 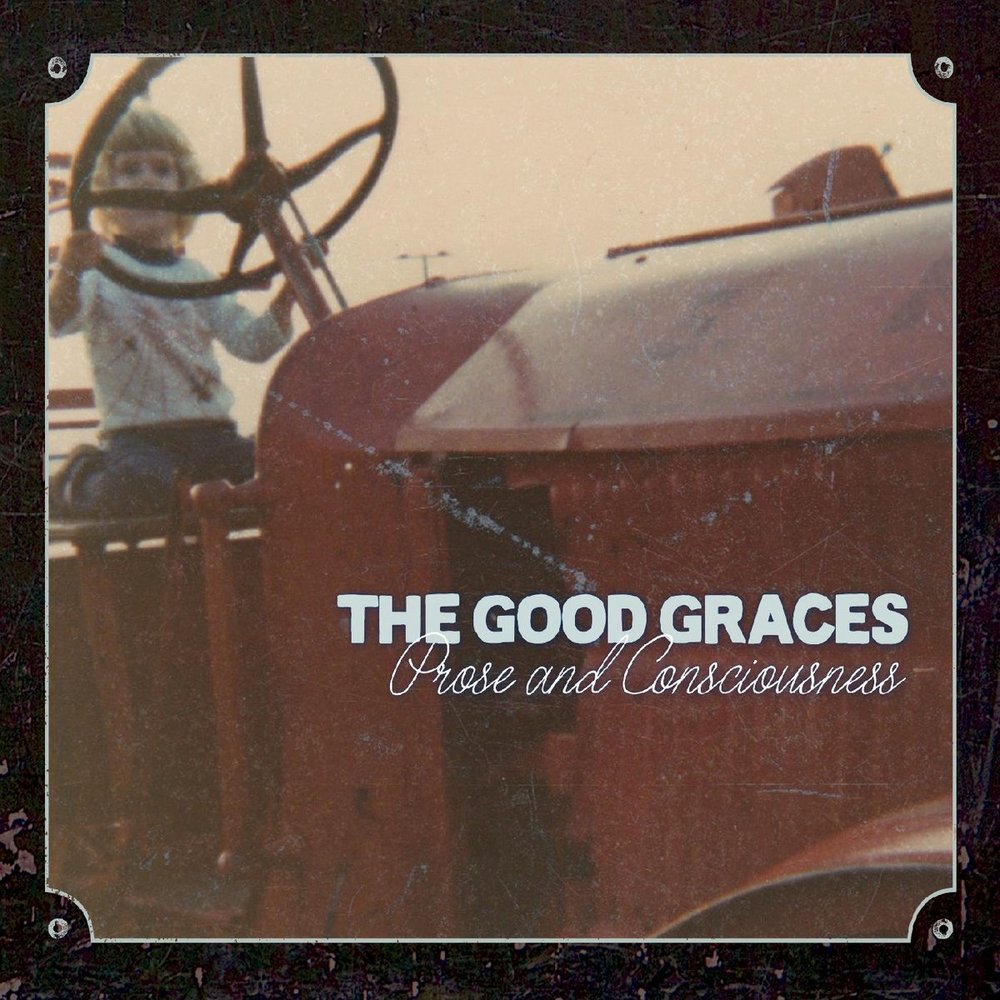 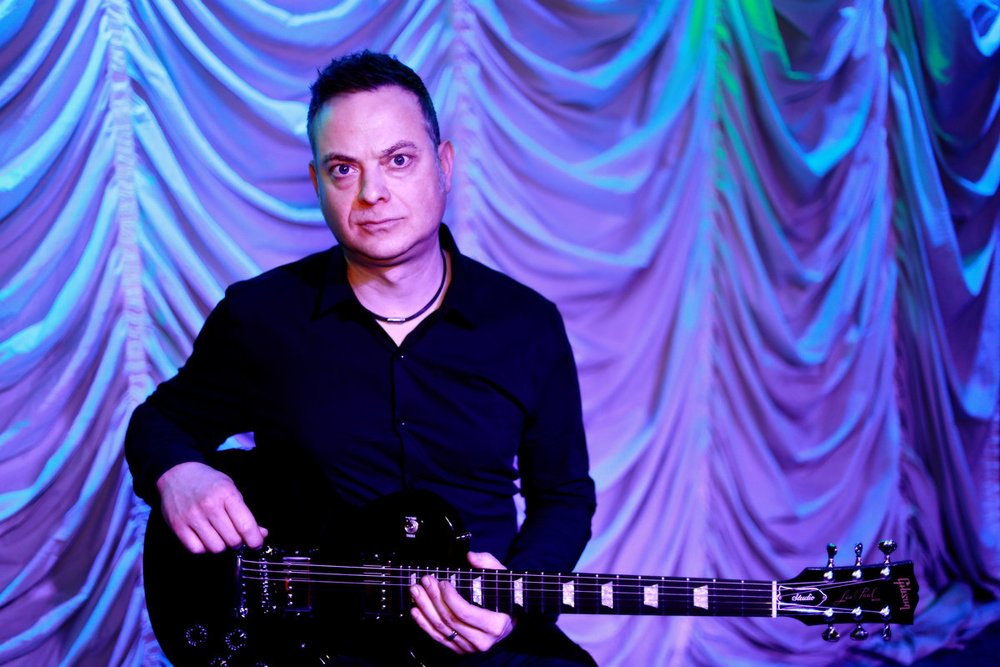 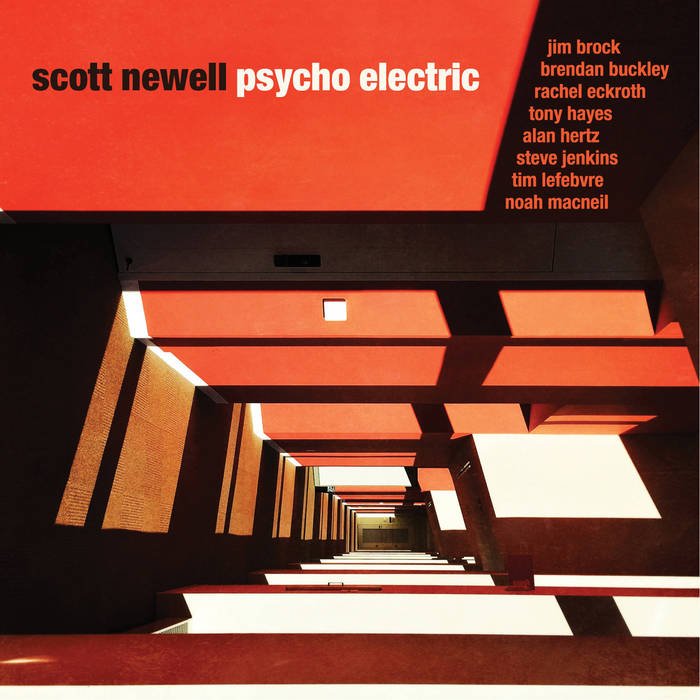 “So What” by Miles Davis from Kind of Blue, excerpt

“Mar Vista Point” by Kim Ware and the Good Graces from Prose and Consciousness, excerpt

“Praying For Time” by George Michael from Listen Without Prejudice, excerpt

Thank you for visiting, and we hope you enjoy your stay! There are more Three Song Sets in the works, and we would like to know what you think of the concept. You can contact us on our social media via Instagram, Twitter or Facebook and you can also drop a comment below this article. You can follow the series on podcast platforms everywhere, where it greatly helps when you give us a top rating and even more so with a good review, because the show’s visibility to everyone using those platforms depends largely on followers, ratings and reviews. Southern Songs and Stories is a part of the podcast lineup of both public radio WNCW and Osiris Media, with all of the Osiris shows available here . You can also hear new episodes of this podcast on Bluegrass Planet Radio at here. Thanks to Corrie Askew for producing the radio adaptations of this series on WNCW, and to Joshua Meng, who wrote and performed our theme songs. This is Southern Songs and Stories: the music of the South and the artists who make it. – Joe Kendrick

The Mystery of “Chest Fever” by The Band