The band Mipso never anticipated being as successful or as long lived as they became. It is a band that mandolin player Jacob Sharp called unlikely, because none of the members studied music when they met in college at UNC-Chapel Hill, and none of them thought music was going to be a career — nothing beyond their initial love of other bands, and of playing together. If Mipso is an unlikely band, it is also quite an exceptional one, now set to release their fifth album (sixth if you count their Mipso Trio debut). They were in the middle of recording their new record during the time we got together in the small city of Elkin, NC on a beautiful summer evening. In this episode of Southern Songs and Stories, we talk with members Libby Rodenbough, Joseph Terrell and Wood Robinson as well as Bridget Kearney of Lake Street Dive, who is soon to tour with Mipso in her project with Benjamin Lazar Davis. Get set for many live songs from their performance at the Reevestock Music Festival, where we met, and find out how their approach to making music has not changed all that much over the years, while their sound has evolved considerably. Mipso also shares their take on how their music reflects Southern culture, and we even take a stab at revealing exactly how they came up with their name and what it means. 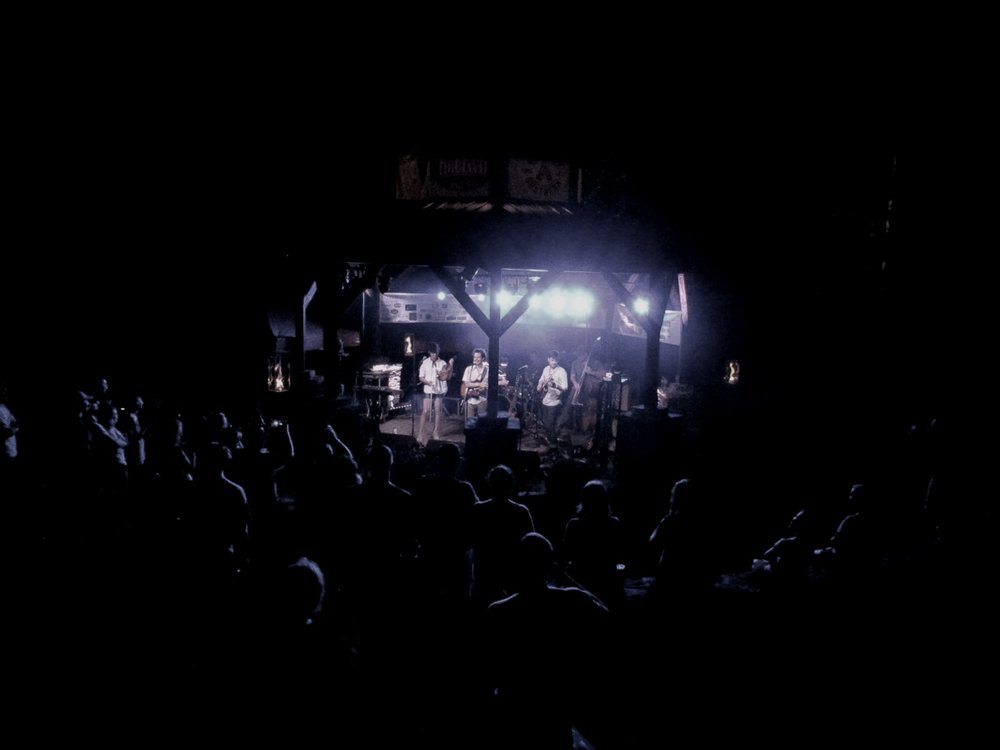 Mipso: “A Servant To It” performed live at Reevestock 8-3-19 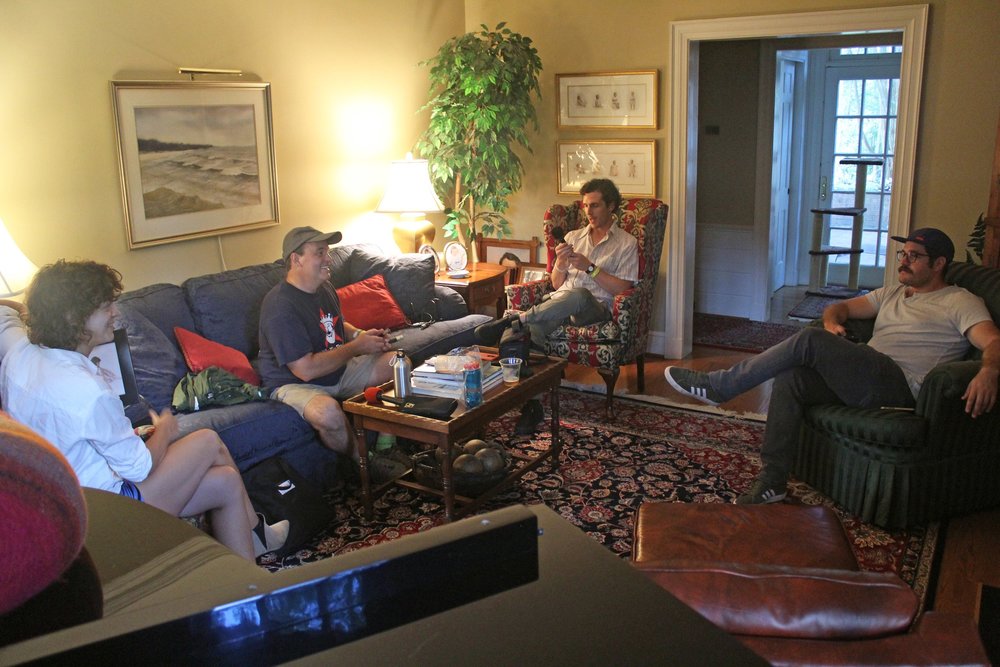 Elonzo Wesley: The String Band With An Indie Rock Approach