It might seem like an unusual choice for a show named Southern Songs and Stories to focus on a group with all of its members being from Canada save for one American. But the roots of The Band go back to a roster of musicians from Arkansas, which included their drummer who hailed from the tiny town of Marvell, Levon Helm. The story of how all the Southerners in Levon’s first band Ronnie Hawkins & the Hawks evolved into The Band is a story in itself, and is summarized in this episode.

Beyond the Arkansas connection, The Band’s music was firmly rooted in forms that originated in the South, like blues and country. In a parallel with The British Invasion, The Band held up a mirror to the spirit of music of artists who preceded them from another place, reinvigorating those traditions through their own success.

In this episode, we welcome Armando Bellmas of the music newsletter Eclectico and public radio WNCW, and Rob Turner, a fellow Osiris Media colleague who co-hosts Inside Out with Turner and Seth, both of whom dig deep into The Band and their song “Chest Fever”, an enigmatic song that will come into at least a little bit better focus once your hear their takes on it here on Southern Songs and Stories. 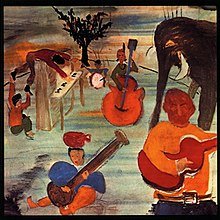 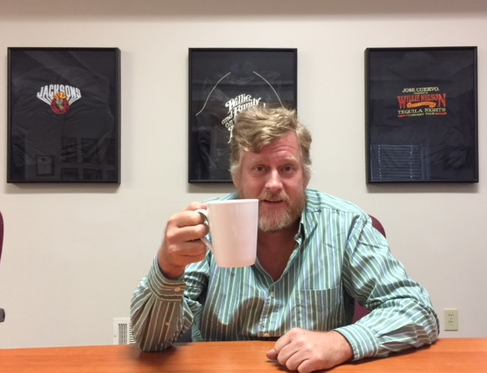 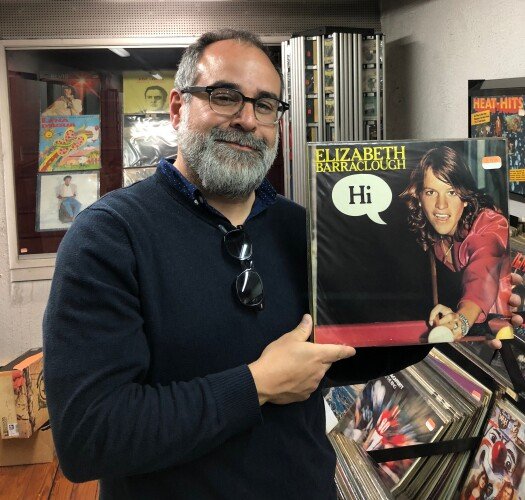 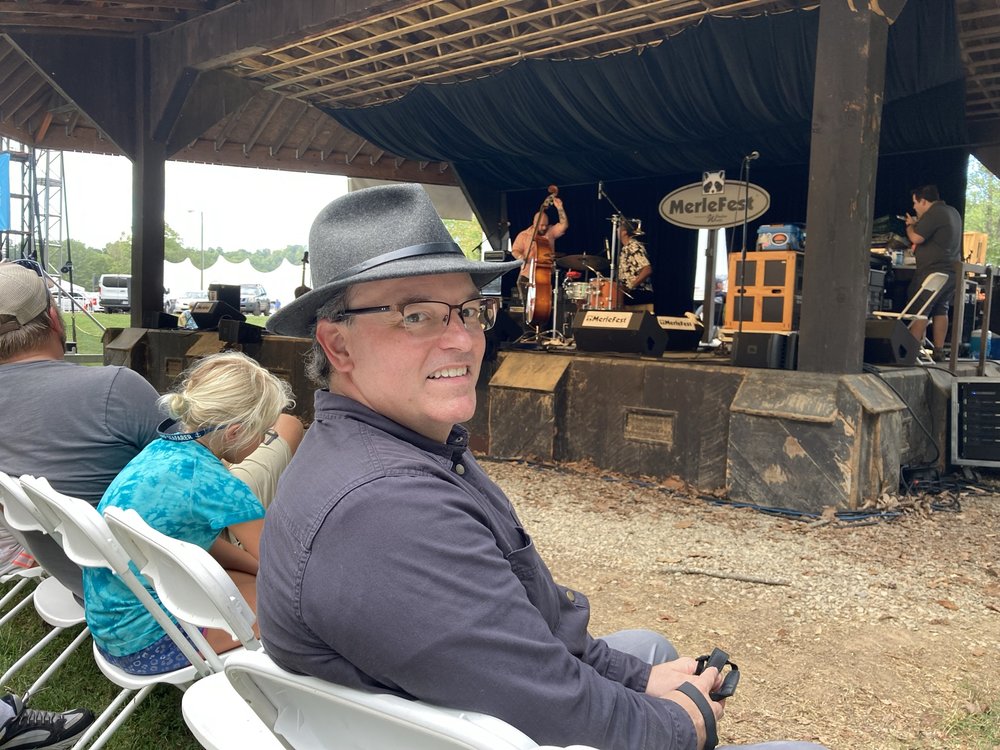 “Stuck Inside Of Mobile With The Memphis Blues Again” by Bob Dylan, from Blonde On Blonde, excerpt

“Chest Fever” by The Band from Music From Big Pink, excerpt

This is the second Southern Songs and Stories episode focusing on a song, with the first being Wagon Wheel: Anatomy of a Hit. Thanks to our guests Armando and Rob, and even though we did not get to the bottom of all the mystery surrounding this song, we had a great time shedding light on its riddles.

Thank you for listening, and I hope you enjoyed this episode. What did you think? You can contact us on our social media via Instagram, Twitter or Facebook (all linked in the banner here) and you can also drop a line by emailing southernsongsandstories@gmail.com. Please take a moment and follow the series on the podcast platforms you are using; it will help even more when you give us a top rating and even more so with a good review, because the show’s visibility to everyone using those platforms depends largely on followers, ratings and reviews. Southern Songs and Stories is a part of the podcast lineup of both public radio WNCW and Osiris Media, with all of the Osiris shows available here. You can also hear new episodes of this podcast on Bluegrass Planet Radio here. Thanks to Corrie Askew for producing the radio adaptations of this series on WNCW, and to Joshua Meng, who wrote and performed our theme songs. I’m your host and producer Joe Kendrick, and this is Southern Songs and Stories: the music of the South and the artists who make it.