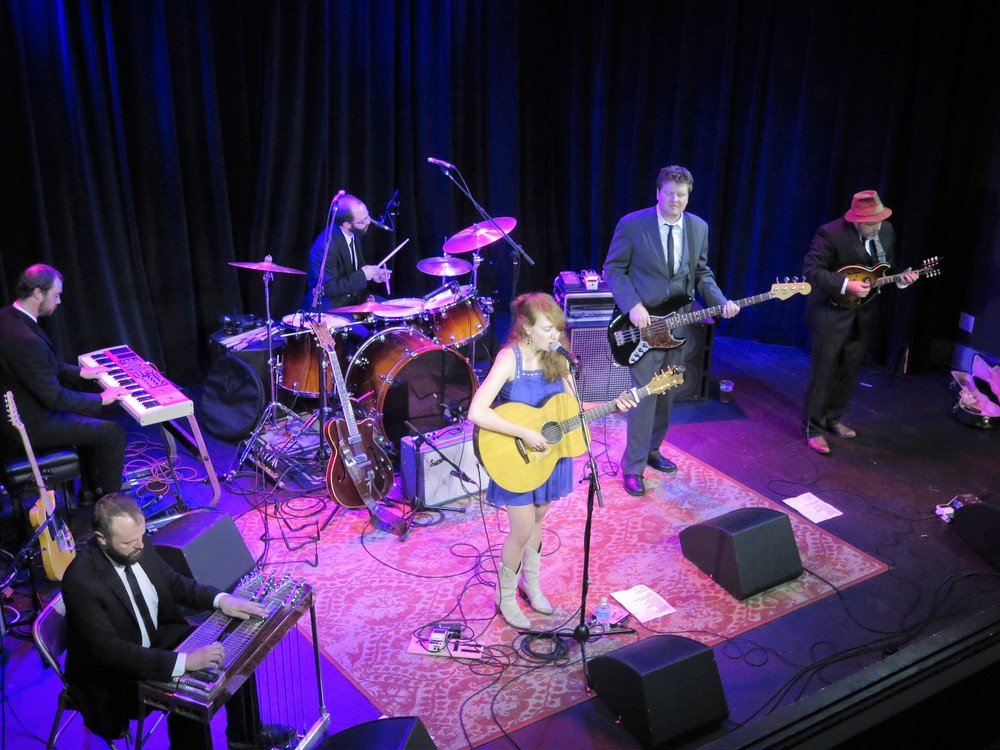 I was lucky enough to see our friends The Honeycutters at their album release show in Asheville recently, and it was a great time to reconnect with the band, with Organic Records and friends in the music world. It was also a reminder of just how many punches that Amanda Anne Platt and The Honeycutters have in their arsenal. Their record is called On The Ropes, and it is obvious that they’re not the ones tucking in and covering up from a rain of blows: they’re the ones dealing out the damage, one lick and one lyric at a time. When you get hit by their music, though, it feels just fine.

This is the second record with The Honeycutters’ current lineup, and their fastest turnaround for an album. Just a year ago we were starting to latch on to Oh Me Oh My, and the band wasted no time in getting back into the studio last winter. At this pace, you might be prepared for a slight drop-off in overall quality, but not here. On The Ropes is arguably their best record yet, finding the band building momentum with songs that are instantly memorable. 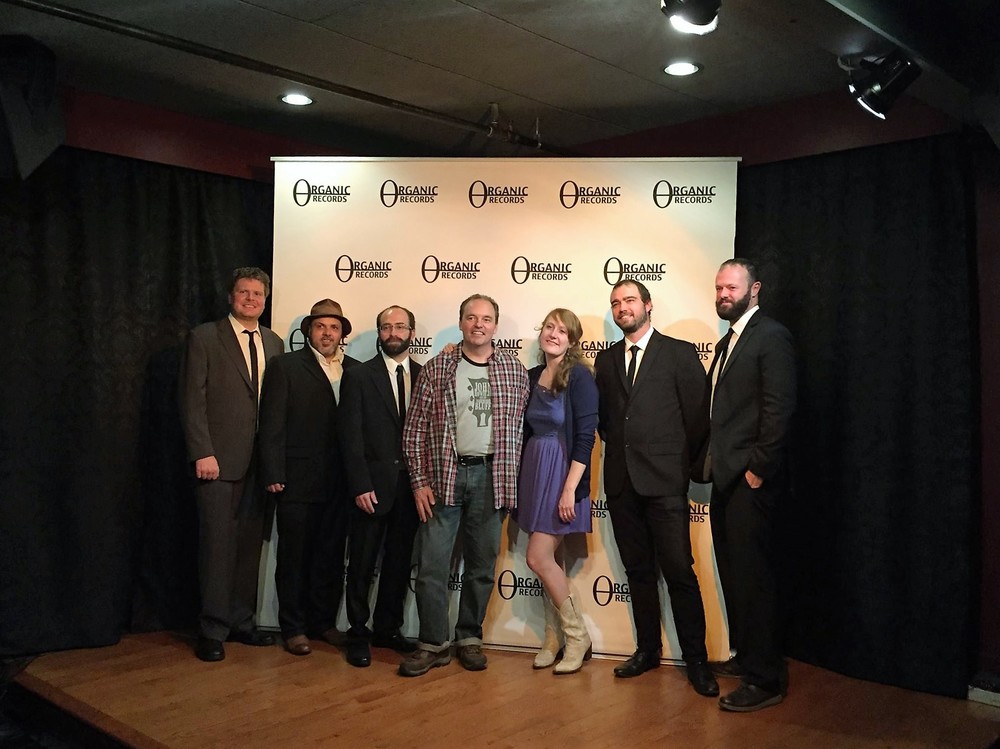 The Honeycutters with Joe Kendrick before their show. Photo: Erin Scholze

Here’s hoping that The Honeycutters keep pulling punches for many years to come. Country music needs hits like these. -Joe Kendrick