Ever wish that you could go back in time? Yeah, us too.

In the midst of working on our third episode with the band Tellico, we realized that with documentary film making, you actually can. Why not go back to the first two episodes and give them a more cohesive feel, a new intro, and take what we have learned to make them better while crafting a new template that would strengthen our series? 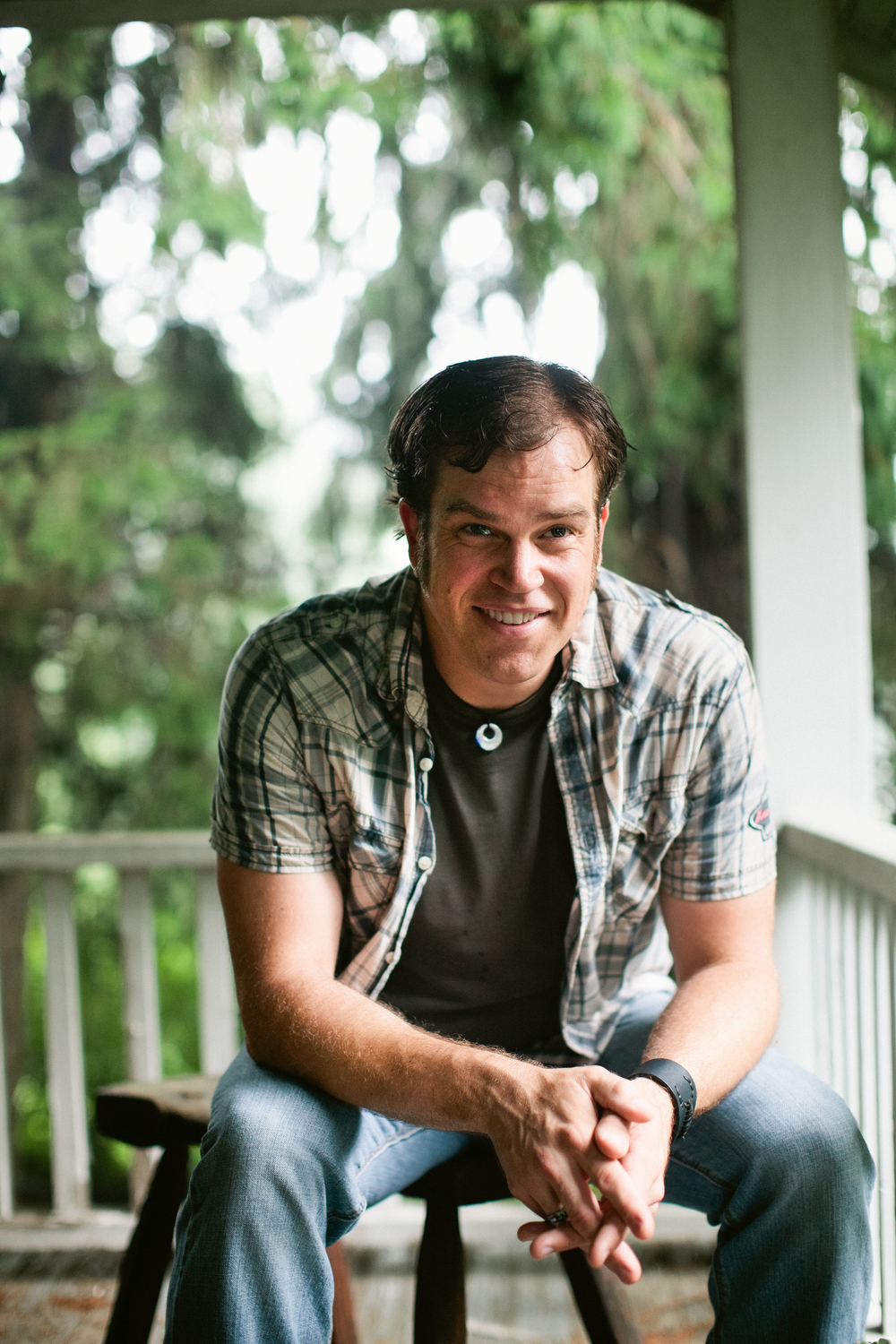 We are now remaking our first episode with Aaron Burdett, and will follow that with a new take on our show on The Honeycutters. With this new approach plotted out, we go to our many hours of footage of Tellico next and put together their episode. Expect to see new scenes and performances in our first two episodes, along with a more balanced pace and stronger story lines for the series.

The band Faces had a big hit with the tune “Ooh La La”, which put to song a refrain that so many of us have identified with from time to time: “I wish that I knew what I know now/When I was younger”. We are humming that in the studio as we remix and reimagine Southern Songs and Stories.

The Humble Genius Of Earl Scruggs

Itching for Christmas With The Dancing Fleas

A Bluegrass Homecoming With Bela Fleck