In 2018, the four piece group Wood & Wire was nominated for a Grammy award for their album North of Despair. Since their four members had come up playing styles like jazz and punk rock, of course they would find themselves in a band on the verge of winning nationwide recognition as a bluegrass band — from that hotbed of the genre, Austin Texas no less. Somehow, two plus two equals five with Wood & Wire, and here they are, carving out a niche that seems as unlikely as it is fortunate.

In this episode, singer and guitarist Tony Kamel and mandolin player Billy Bright talk about updating and spinning the old murder ballad “Darlin’ Corey” into their song “Pigs”, bringing in Peter Rowan for a tune, how growing up in Houston did not feel like growing up in the South at all, and how growing up in El Paso could easily be thought of as growing up somewhere not at all in Texas. That is just part of what they have to say, and of course, we feature some music from the band’s fourth studio album No Matter Where It Goes from Here.

“Clamp’s Chute” by Wood & Wire from No Matter Where It Goes From Here, excerpt

“Pigs” by Wood & Wire from No Matter Where It Goes From Here, excerpt

“Roadie’s Circles” by Wood & Wire from No Matter Where It Goes From Here, excerpt 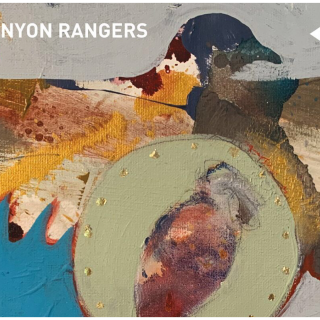 Arm in Arm on Their Journey: Steep Canyon Rangers

Conversations from members of Steep Canyon Rangers as well as plenty of their latest music, including a live performance from… 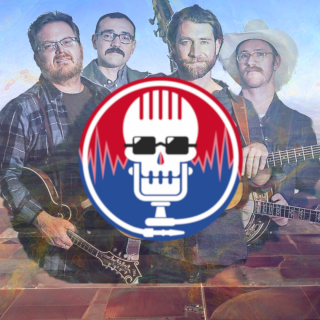 Greetings, Dead Freaks!We’ve got a bonus episode here this week featuring an interview with Billy Bright of the great great… 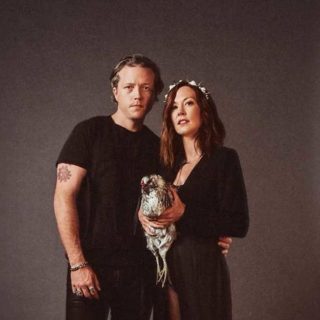 Jason Isbell and Amanda Shires are amongst the most celebrated couples in music, and their star continues to rise. Theirs…