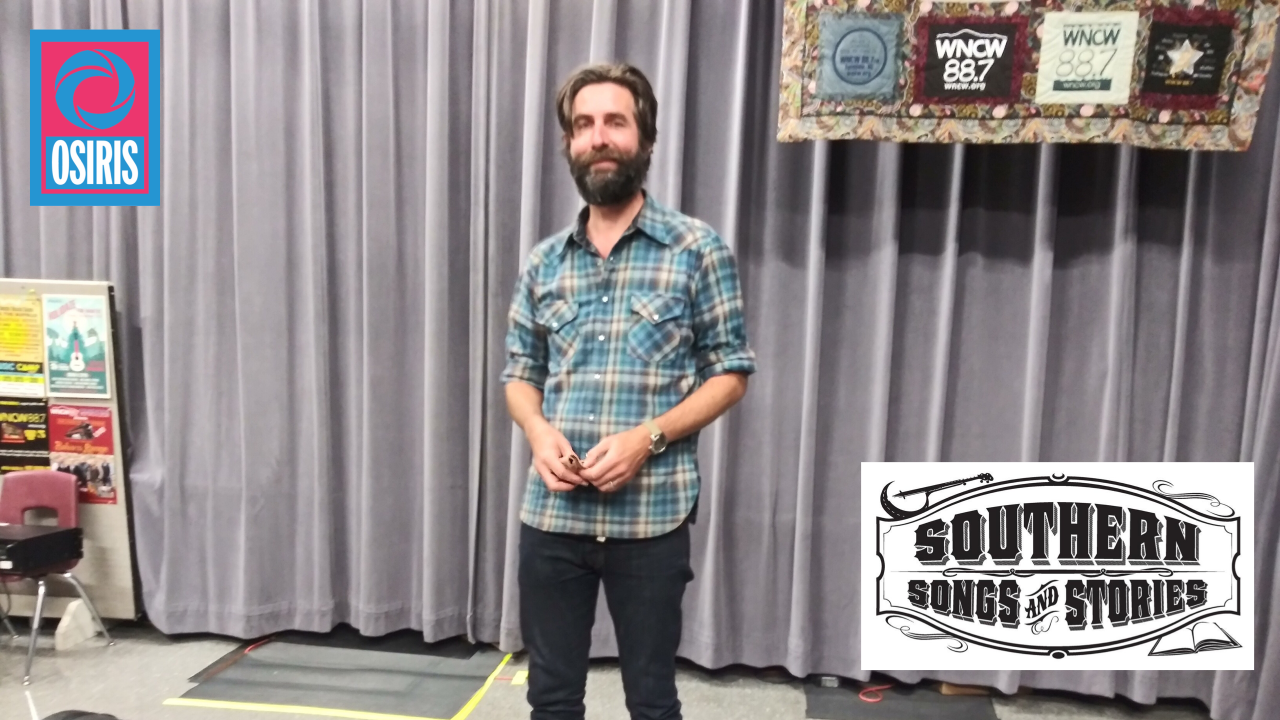 There is a complexity to Tyler Ramsey’s music, and a corresponding simplicity. It makes for an intriguing yin and yang, with an abundance of lyrical and instrumental components matched with his lucid fingerpicking style guitar playing. These stylistic poles are not opposites in Tyler’s musical world, rather they become complimentary, and over his career he has managed to use both to his advantage. From his early solo work to his decade in the group Band Of Horses and back to being solo, he has navigated a path that shows how such seemingly diametrically opposed modes can be harnessed and used to create something unique. Currently we find Tyler Ramsey leaning more in the direction of simplicity, with his stripped-down covers EP Found A Picture Of You. Or is it really all that straightforward? Even with this streamlined approach to songs by artists like Pretenders and Innocence Mission, the layers are still there and the intricacy remains.

In this episode, Tyler tells us about the virtues of simplicity in life and in songwriting, about being an unlikely rock and roll hero, how country blues is foundational to his approach, and he plays us some of his latest music, including an as yet untitled new song from a live session on WNCW late last November.

Thank you for visiting, and I hope you might talk to someone you know, and let them know about this podcast. You can subscribe to the series on most every platform where you can find podcasts. And once you subscribe, it helps even more when you give it a good rating and a review. Spreading awareness by giving this series a top rating, and even more so with a review, will make Southern Songs and Stories and the artists it profiles more likely to be found by more people just like you. Southern Songs and Stories is a part of the podcast lineup of both public radio WNCW and Osiris Media, with all of the Osiris shows available here. You can also hear new episodes of this podcast on Bluegrass Planet Radio here. Thanks to Sean Rubin for engineering my session with Tyler Ramsey, and Corrie Askew for producing the radio adaptations of this series on public radio WNCW. Thanks also to Joshua Meng, who wrote and performed our theme songs. I’m your host and producer Joe Kendrick, and this is Southern Songs and Stories: the music of the South and the artists who make it. – Joe Kendrick