Those two lines stayed with me the long after Anya Hinkle sang them the other night. It had been a joyous evening at our screening of Tellico’s upcoming episode, and friends both old and new filled the studio with conversation and laughter. Now, the band had settled in to perform and be filmed for the third episode of Southern Songs and Stories, and all the pressure was off. It was time to relax and not be bound up in plans and checklists. It was time to breath out, and take in the music. 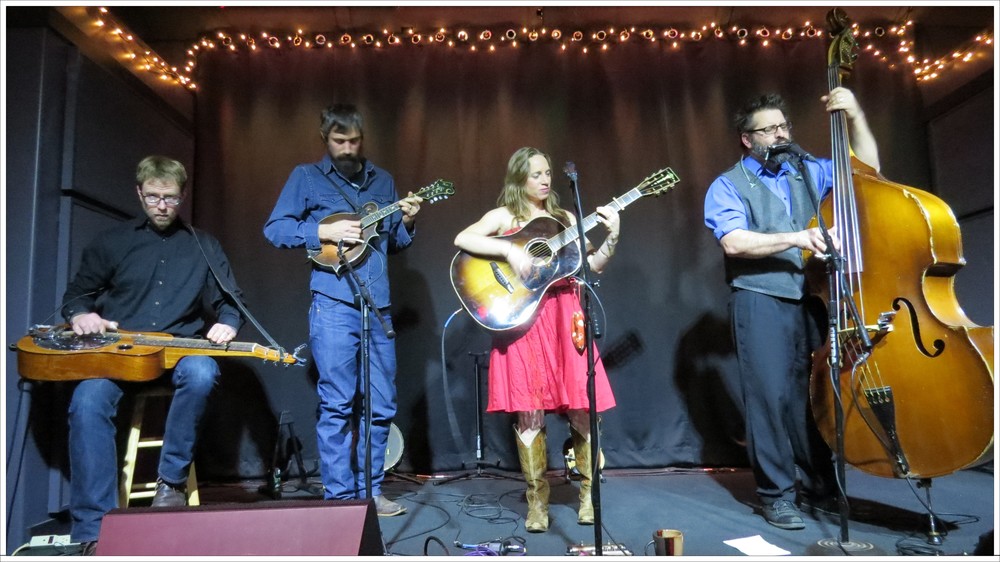 Those lyrics are from “Ever What They Say”, a song from Tellico’s debut album, Relics and Roses. It’s a song about leaving and loss, about facing grim consequences and pressing on. It’s a heart breaker. but beautiful too, and is a fitting gateway to the heart of the quartet’s music. 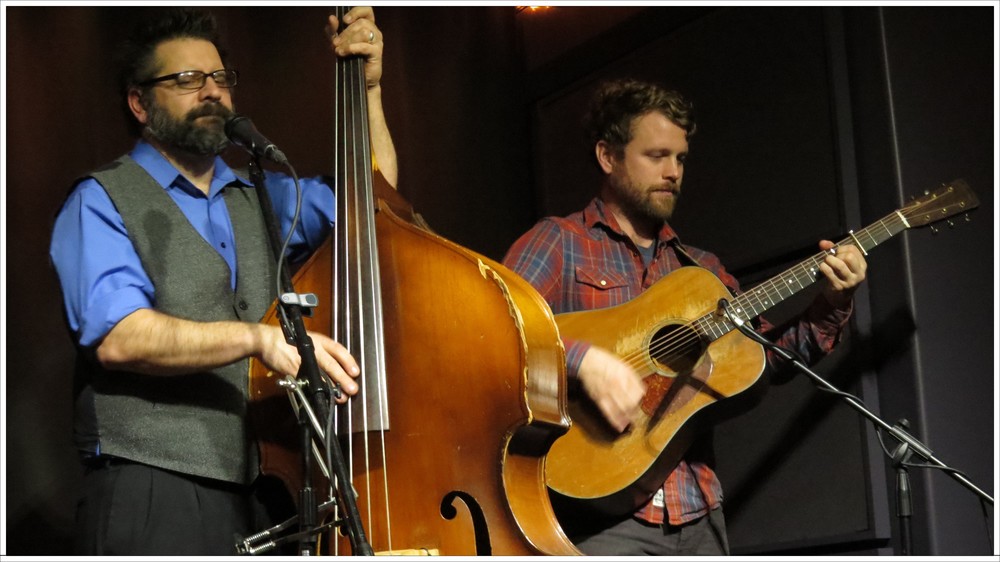 We now have performances and interviews of Tellico and many other artists and friends from nine different locations and two states, filmed over the past several months. Our event at Moonlight Mile studio was a celebration of this work, and a chapter in the episode itself. There is much to be done, and in the coming weeks we hope to bring into focus a show that captures the band, those close to them, and their musical traditions and community. It will be a steep hill, but we are encouraged by both the quality of Tellico’s artistry and their integrity as people. Plus, now we have witnessed that there is an audience anxious to see the final video! 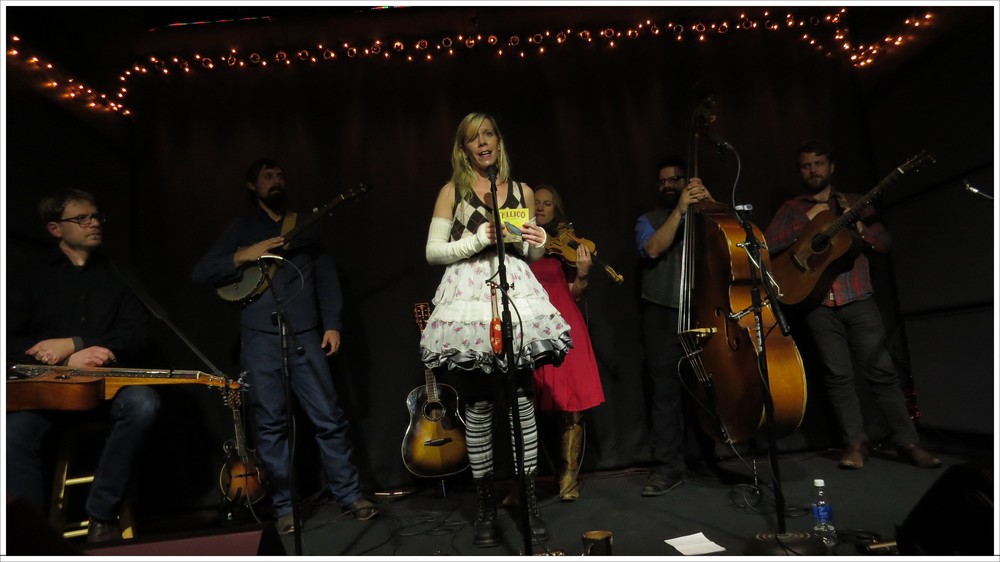 Many thanks to Tom Watts, who took the photos shown here. David Simchock, a professional photographer who spent all night getting shots, has a photo gallery you can view here. Thanks to everyone who came out and who helped us put the event together! Stay tuned and we look forward to showing you the finished product soon.

The Humble Genius Of Earl Scruggs

Itching for Christmas With The Dancing Fleas

A Bluegrass Homecoming With Bela Fleck