The first time Balsam Range won the International Bluegrass Music Association award for Entertainer Of The Year back in 2014, bassist Tim Surrett recalled how someone came up to the band and asked, “How’s it feel to be the best bluegrass band in the world?” It was a question they were not quite ready for, as Tim went on to say, “all of us just started laughing. It’s like, we’re not even sure we were the best bluegrass band in Haywood County!” Five years and several albums later, the five piece group has won that award for the second time, but this time it did not go to their heads, either. They are as humble as they are talented, and are having as much fun making music as they were when they were kids, when playing bluegrass and mountain music was a way to relax from a day’s work. 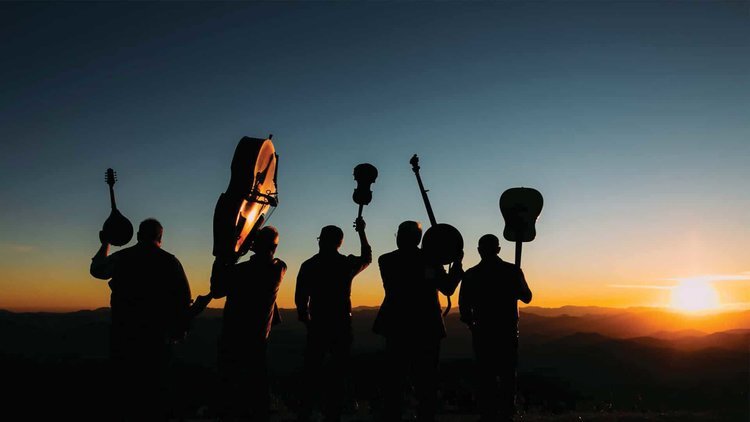 Get set for a lively and in-depth conversation with members Buddy Melton, Darren Nicholson, Marc Pruett, Caleb Smith and Tim Surrett, as well as many Balsam Range songs in this episode. Plus, you will hear from musician, writer and radio host Carol Rifkin as we talk about how Balsam Range and many other bluegrass bands employ outside songwriters frequently, and how that phenomenon dovetails with old-time and mountain music traditions.

Southern Songs and Stories is produced in partnership with public radio station WNCW and Osiris Media, and is available on podcast platforms everywhere. Please help spread awareness of the artists featured here on Southern Songs and Stories, their music, and this series by simply subscribing to the podcast and giving it a good rating and a comment where you get your podcasts. For example, you can find us on Apple/iTunes here, on Stitcher here, and Spotify here. Our theme songs are by Joshua Meng, with a link to his music here. Thanks for listening, and I hope you enjoy this episode. – Joe Kendrick 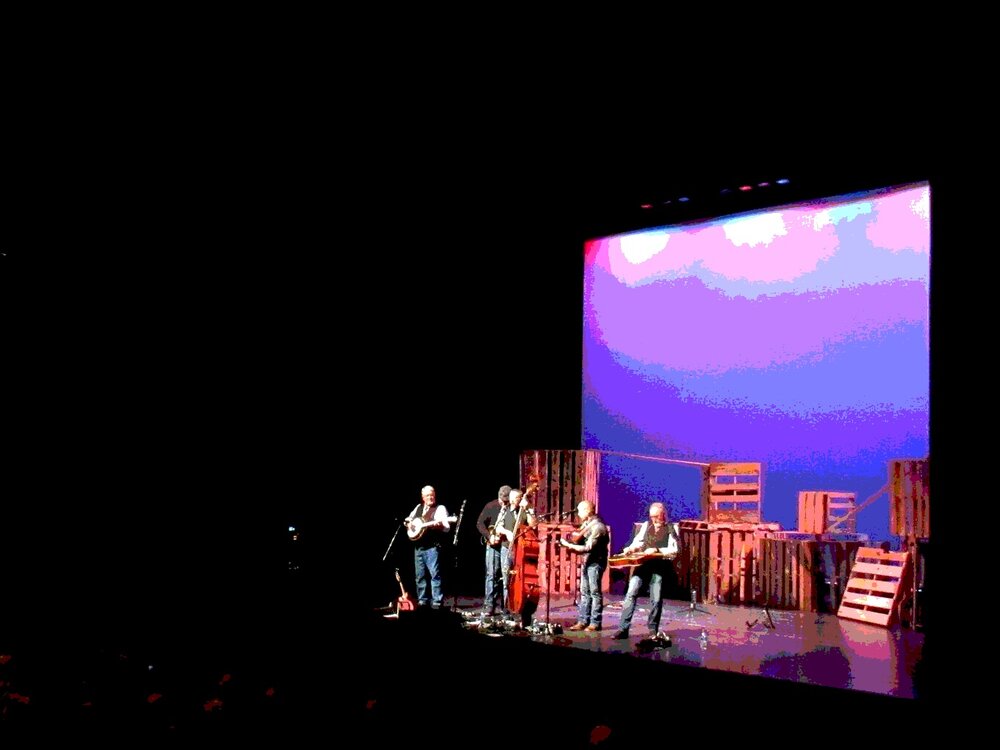 Balsam Range performing at Goin’ Across The Mountain Live at The Foundation in Spindale, NC 1-18-20

“Stacking Up The Rocks” from The Gospel Collection, originally on Five

“Get Me Gone” from Aeonic (excerpt)

Grass That Goes Against the Grain: Wood & Wire

Telling the Tale of Music