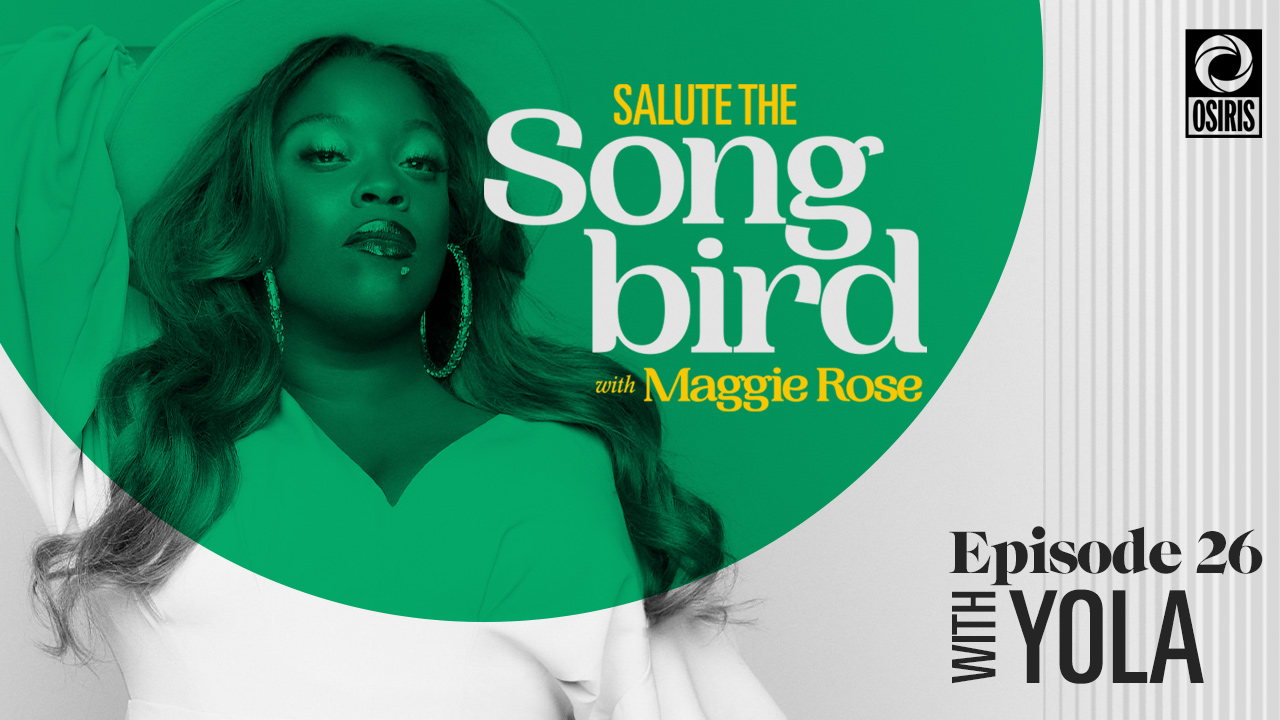 GRAMMY nominated singer-songwriter Yola joins Maggie to talk about defining herself on her own terms, the diverse influences that can be found in her music, and her dedication to advocating for others. Yola shares the story of the song she wrote the night of her mother’s funeral and why Womanhood is the best squad to be a part of.

Yola released her critically acclaimed debut album Walk Through Fire in February 2019. Nine months later, she achieved breakout success, hailed as a Black British genre fluid rising star, landing four GRAMMY® nominations including Best New Artist, garning critical acclaim and fans from Elton John to Mavis Staples. Her anthemic new album Stand for Myself was released July 30, produced by Dan Auerbach, it is a sonic mix of symphonic soul and classic pop tracing a musical thread to Yola’s most eclectic musical inspirations. It declares that it is only when we stand for ourselves, and acknowledge our complexity, that we can be truly alive. Yola is one of few artists to have performed at both Newport Folk and Newport Jazz in the same year, she will also be joining select dates with Chris Stapleton on his rescheduled tour in 2021 and will headline The Ryman Auditorium in 2022. Yola will play Sister Rosetta Tharpe in Baz Luhrmann’s musical drama exploring the life of Elvis, played by Austin Butler, alongside Tom Hanks, Kelvin Harrison Jr and Alton Mason.

Please subscribe, rate, and review this podcast wherever you’re listening. And remember, you can also ask Alexa to play it!