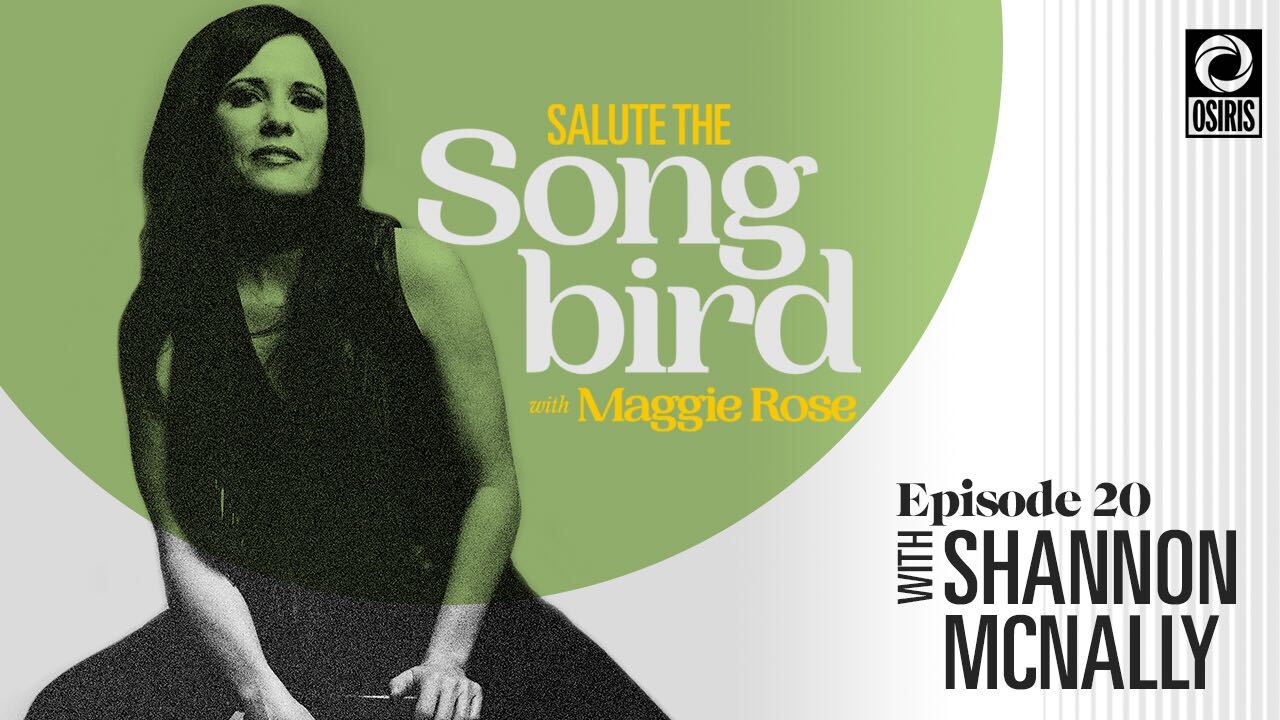 Grammy-nominated Shannon McNally is a prolific, wide ranging singer-songwriter whose recent album, The Waylon Sessions, revisits the songs of Waylon Jennings. Shannon tells Maggie about putting the album together with some of Waylon’s former bandmates and the many musicians who were influenced by his music. The two discuss the early days of her career, the collaborations with artists like Dr John and Charlie Sexton that have contributed to her rich musical catalog, and Shannon shares her perspective on the power of being a woman in the music industry.

Over her nearly twenty year career, McNally has produced a long catalog and longer list of peers with whom she has written, recorded and toured. Her music career began on the jam band circuit of the 1990’s with bands like Robert Randolph and Derek Trucks. She writes as well as she interprets the songs of others, has a top tier musicality to her craft, a soul stirring voice that immediately grabs one by the heart strings and a troubadour’s wanderlust, not to mention as it turns out, and is also an excellent electric guitar player.