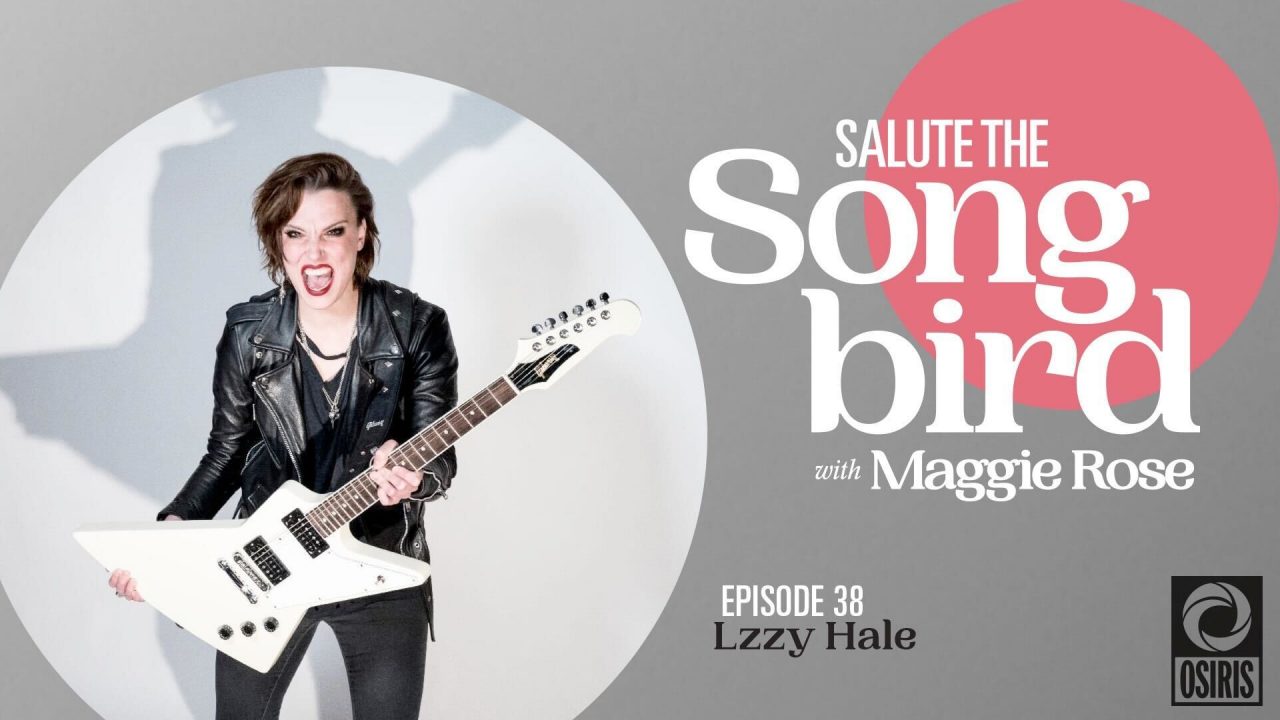 Lzzy Hale, front woman and guitarist for the band Halestorm, joins Maggie on the heels of releasing her band’s new album, Back From The Dead. Lzzy tells about confronting the anxiety she felt during the pandemic, a theme that threads through the songs on the new record which she describes as her most personal yet. Lzzy and Maggie discuss the power of surprise a woman in music can hold, what it means to be a ‘reformed introvert’, and Lzzy explains the exercises she put herself through in order to overcome stage fright.

Halestorm have elicited an emotional, physical, and spiritual reaction from audiences worldwide since it began as a childhood dream of sister and brother Lzzy and Arejay Hale. The group scored a GRAMMY Award in the category of “Best Hard Rock/Metal Performance” for “Love Bites (So Do I).” They became the first female-fronted band to hit #1 on the Active Rock radio charts, and cumulatively, their songs have racked up north of 1 billion global streams.

Simultaneously, Lzzy’s voice has resounded across popular culture. She has collaborated with Evanescence, Dee Snider of Twisted Sister, Apocalyptica, Mark Morton of Lamb of God, and The Hu. A symbol of empowerment for young women in rock, she gave the keynote speech at the Little Kids Rock Modern Band Summit and recently became Gibson Guitars’ first-ever female brand ambassador and hosted the annual She Rocks Awards presented by the Women’s International Music Network.

Salute the Songbird is brought to you by Osiris Media. Hosted by Maggie Rose. Produced by Austin Marshall, Maggie Rose, and Kirsten Cluthe with production assistance from Grace Roemer and Kip Baggett. Edited by Matt Dwyer. Music by Maggie Rose. Graphics by Mark Dowd.