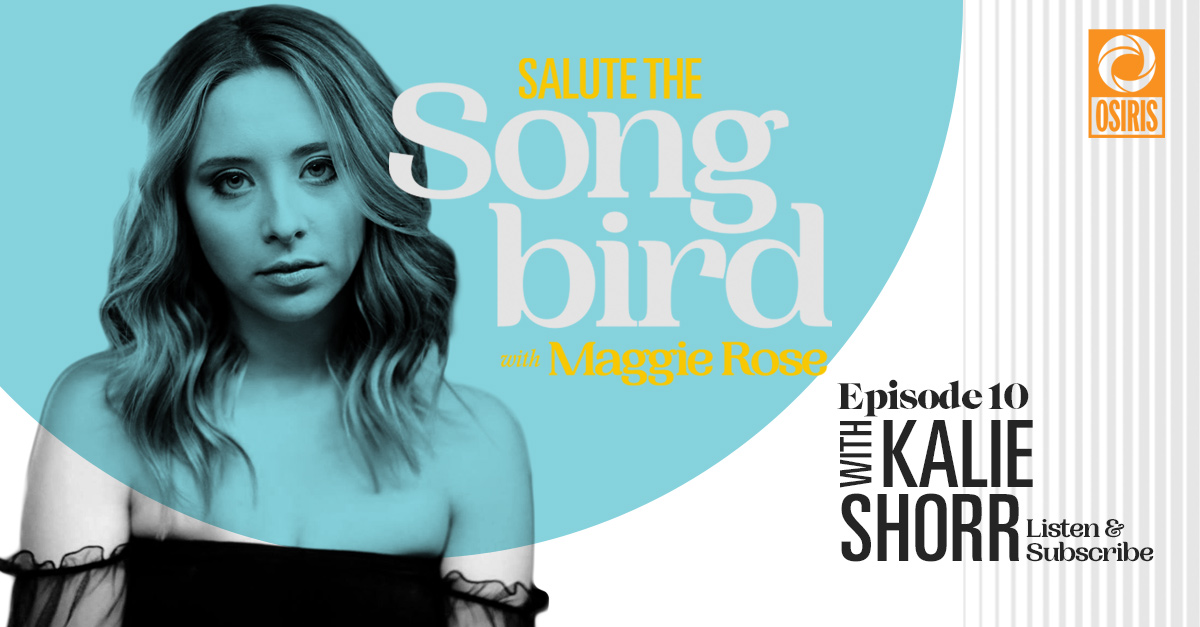 In this episode, singer-songwriter Kalie Shorr joins Maggie to talk about her path as an independent artist, how she’s approaching the next phase of her career, and why she’s never had a Plan B.

Kalie Shorr’s debut album Open Book, was the #7 Best Album of 2019 alongside Taylor Swift, Lana Del Ray and Ariana Grande. Shorr burst onto the Nashville music scene in 2016 with her self-penned hit “Fight Like A Girl” and shortly after, the Portland, Maine singer-songwriter became a SiriusXM “Highway Find” and was spotlighted by Apple Music, Spotify, CMT, Radio Disney Country, Pandora, Taste of Country, Kalie is launching into 2021 with a brand new single she wrote called “Amy” that was produced by legendary producer/artist Butch Walker (Avril Lavigne, Fall Out Boy, Taylor Swift, Green Day, Pink, Dashboard Confessional, etc.) after the song went viral on TikTok with over 2 million views. At the end of the episode, you’ll hear Kalie’s latest single, “Amy”.