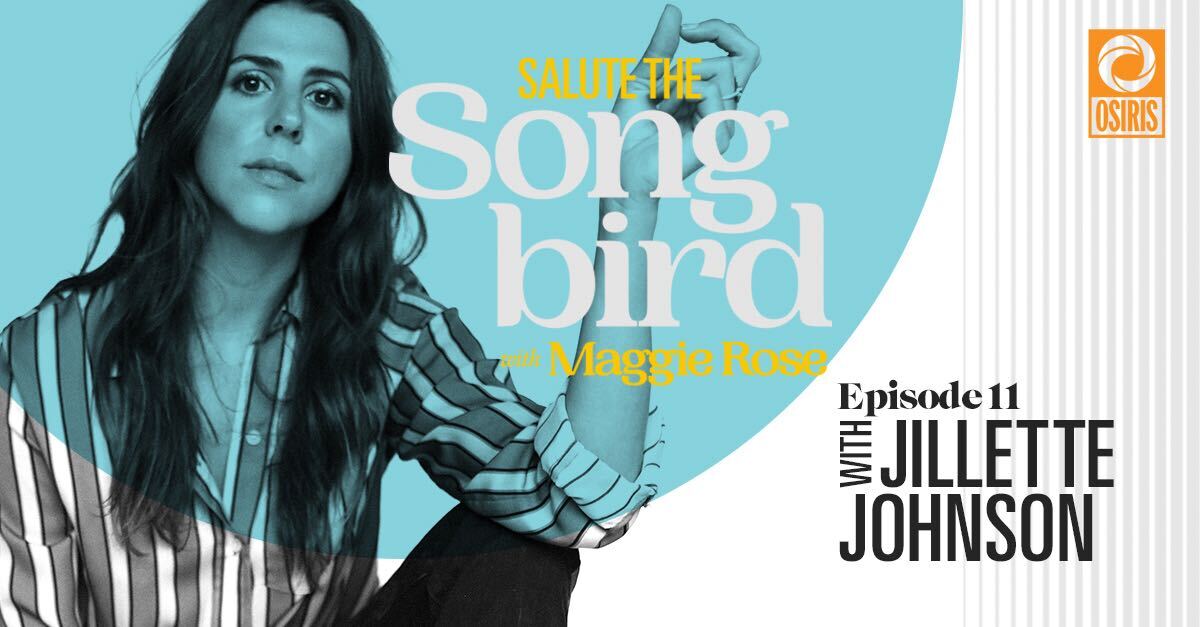 Singer-songwriter Jillette Johnson joins Maggie on this week’s episode to talk about her life in and out of music, navigating the challenges of the music industry, and the making of her latest record, It’s A Beautiful Day And I Love You. At the end of the episode, you’ll hear “Many Moons” from the album.

Pianist and singer/songwriter Jillette Johnson makes melodic, ruminative contemporary pop music largely centered around her resonant vocals and classically influenced piano parts. Born in California, Johnson grew up in New York and began playing piano when she was a child. She released her debut EP, Whiskey & Frosting, in 2012 and her debut full-length album, Water in a Whale in 2013. Johnson released her sophomore long-player, All I Ever See in You Is Me, produced by Dave Cobb in 2017 to critical acclaim. It’s A Beautiful Day And I Love You is her third studio album.