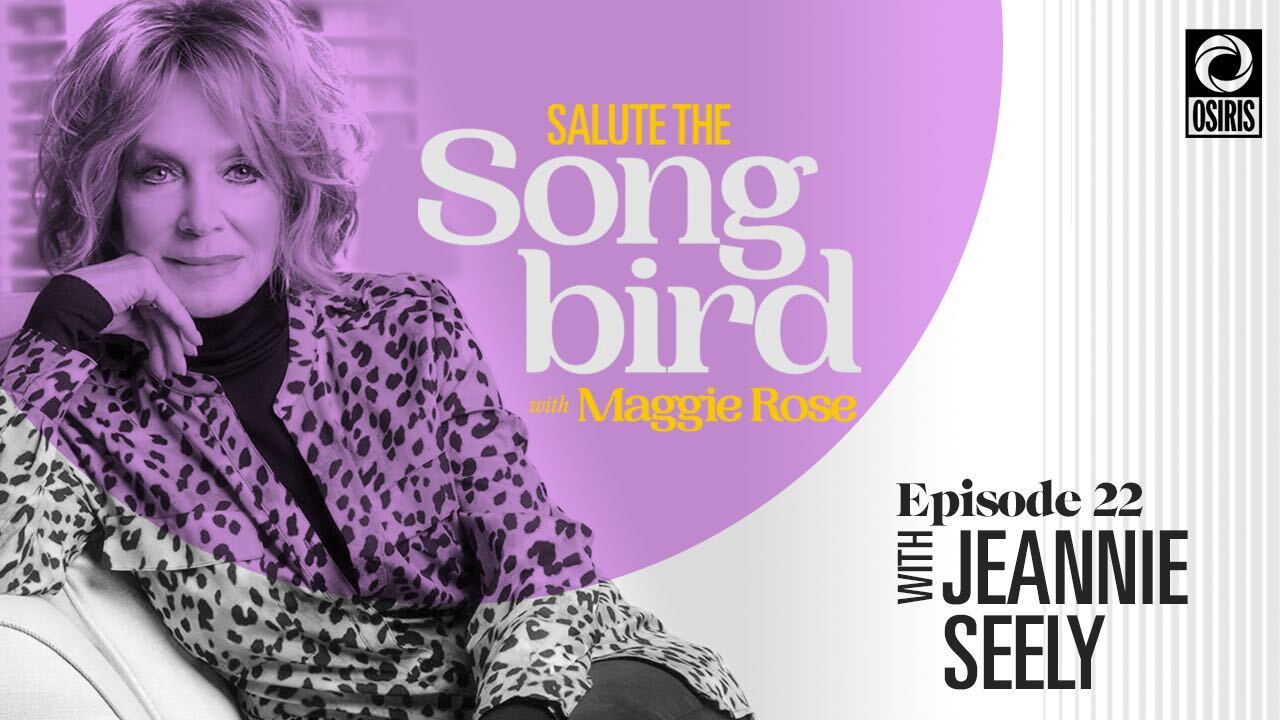 Jeannie Seely is one of the most accomplished, influential women in music. She’s a member of the Grand Ole Opry, a Grammy winning artist and an incredible, prolific songwriter. In this episode, Maggie and Jeannie talk about being a woman in the music industry and whether things have changed since the 60’s, when she got her start. Jeannie has so many great stories and shares some of them with Maggie during the conversation, including her collaboration with Randy Newman, friendship with the legendary Dottie West, and more.

Along with many accolades including awards from Billboard, Cashbox and Record World, country music legend Jeannie Seely has achieved No. 1 songs as a solo artist, duet partner and songwriter. Early in her career, Jeannie’s deeply moving vocals aptly earned her the nickname of “Miss Country Soul”. Jeannie’s recording of “Don’t Touch Me” not only topped the country music charts, but also earned her a Grammy Award for the “Best Country Vocal Performance by a Female”. It is ranked at No. 97 in the book Country Music’s 500 Greatest Singles published by the Country Music Foundation, and it’s also included in The Stories Behind Country Music’s All-Time Greatest 100 Songs. Her latest album, An American Classic, was released in August 2020.