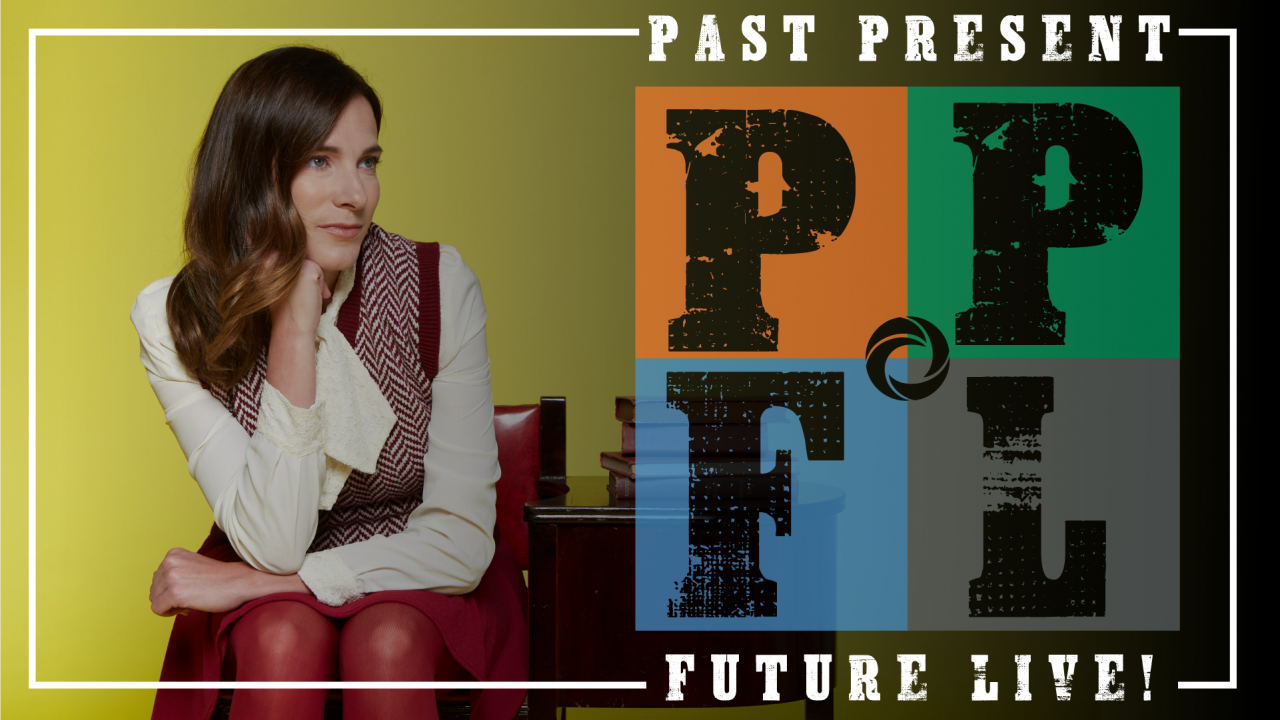 In this episode of Past, Present, Future, Live! RJ sits down with Teri Bracken, singer and multi-instrumentalist behind the group Brontë Fall. Classically trained on violin and piano, Bracken began playing guitar and writing Americana songs while studying classical music at Berklee. She formed Brontë Fall in 2015 and brought her new material to life, inspired by the Brontë sisters and their legacy of fighting for gender equality in the arts.

Teri describes when and how she found her songwriting voice, and how it gave new energy to her lifelong calling as a musician. From Chicago to Boston to Nashville, Teri shares the personal stories behind Brontë Fall’s new album, Finishing School, which comes out August 21st and is marked by themes of female empowerment, independence, and self-affirmation.

You’ll find music from all the artists mentioned in the interview on this episode’s Spotify playlist. You can also find videos of Teri performing her original songs “Live in the Good”, “Grand Marnier”, and “Six Years” on the Osiris YouTube Channel. 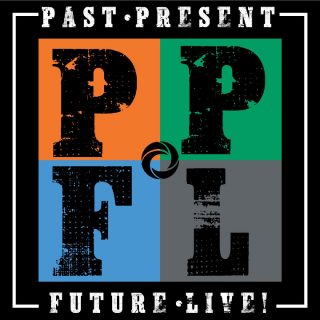 A weekly show that tells the story of an artist’s musical journey in four parts—every episode closes with a live, original performance.