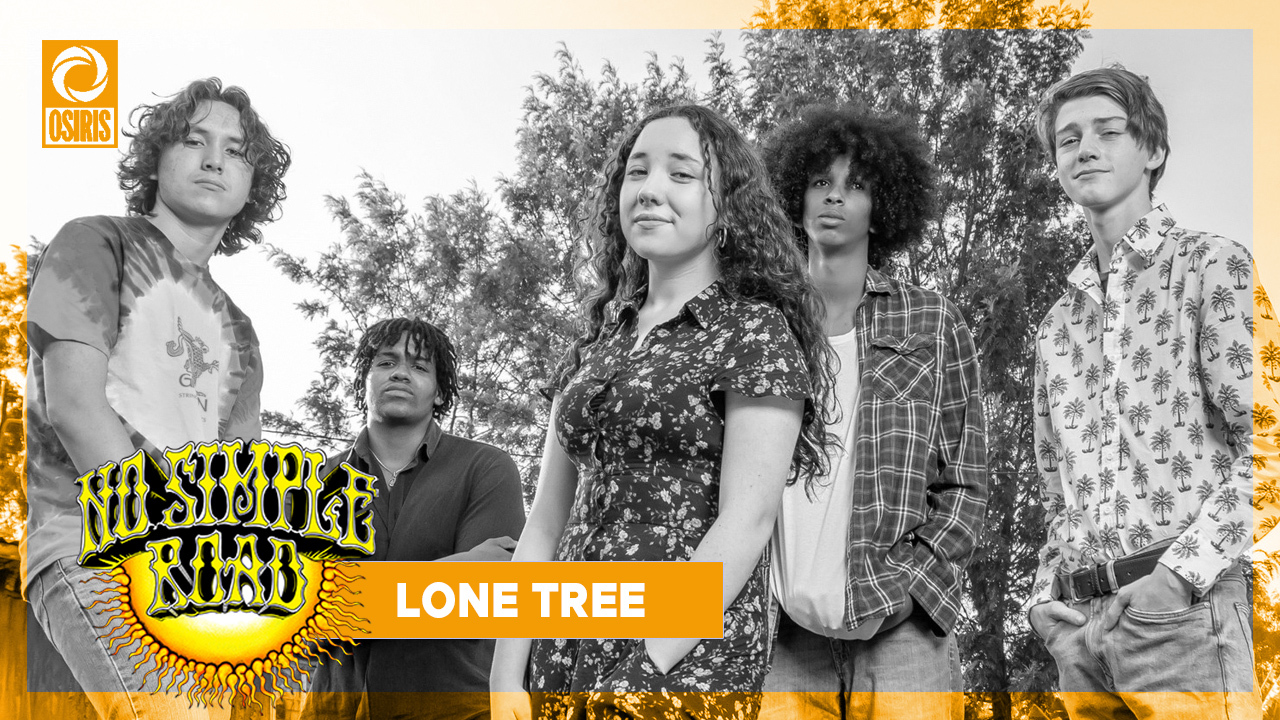 This week you’re getting two for the price of one! We start the episode with Lone Tree! Lone Tree is the rock band you never expected. Based in Nairobi, Kenya, this group of 5 international teens formed in 2016 to create a high-energy, powerful sound that is both contemporary while firmly rooted in their influences from classic rock, funk, reggae, and the legacy of great, live music.

For the first 4 years, the band was named REFUGE which represented what they have always been about: an escape from shallow, inauthentic music. Originally meant as a joke, it ended up symbolizing their drive for social progress as well as their origins as “development kids”.

Then something changed during the pandemic. 4 years together developed their skill and creativity, but being hit with the biggest challenge imaginable helped determine their identity and purpose as a band.

We talk with Teresa and Patric from the band about what it is like for them expat, how being brother and sister has helped them mature musically, what the mission of Lone Tree is, some of their experiences dealing with juggling regular life and making music, some lessons learned through traveling around the globe, their desire to express themselves through an entire album, what music has influenced them, and a ton more!

SINGLE AT THE BEGINNING OF THE INTERIVEW: ‘One Season’ – by Lone Tree

Then, Aaron, Melanie, & Apple get into their 2021 recap and dig into the issues of dealing with depression, mental health through the pandemic, their hopes for the future of No Simple Road into 2022, and their favorite episodes of the past year!

238 – The World Is Our Oyster With Karina Rykman