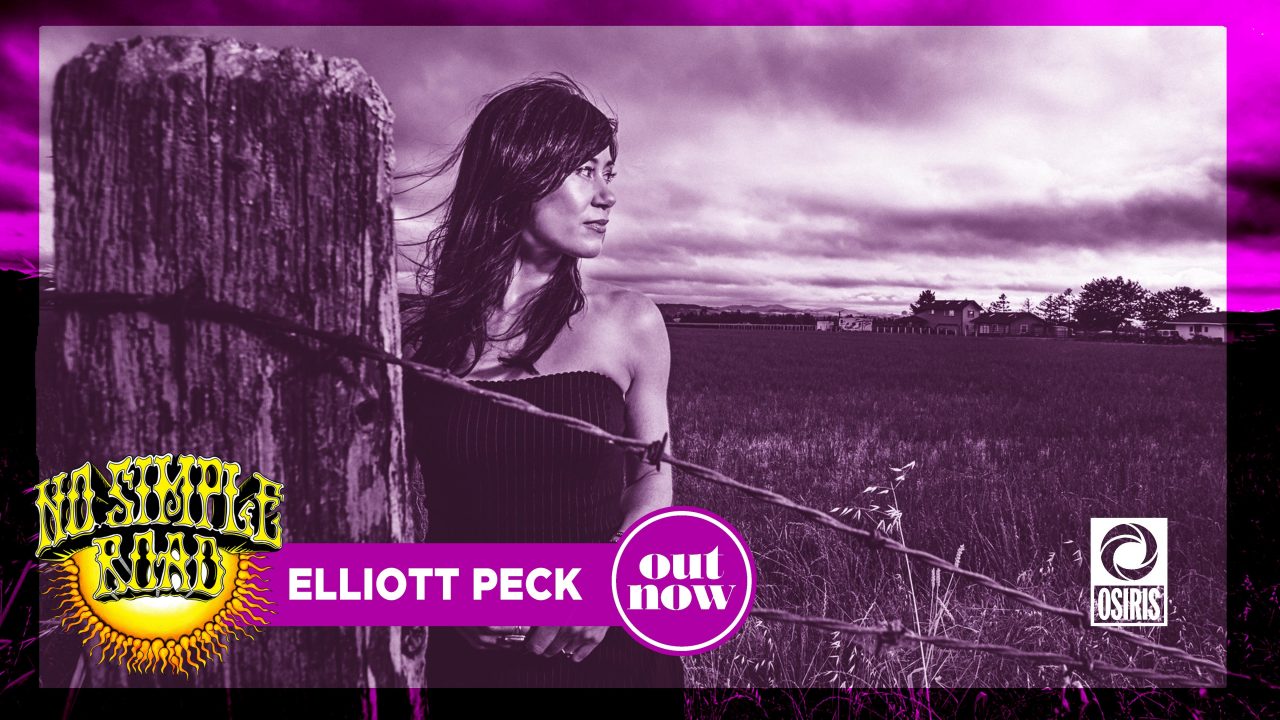 We are super excited this week to have Elliott Peck as our guest! As one of the most sought-after vocalists on the West Coast, Elliott Peck has made a name for herself lending harmonies to everyone from Phil Lesh and Bob Weir to Jackie Greene and Reid Genauer. As a member of the band Midnight North, she’s appeared on bills with the likes of Bonnie Raitt and The Mother Hips and slayed festivals from Lockn’ to Hardly Strictly Bluegrass. Now, with her mesmerizing solo debut, Peck is stepping center stage, ready to prove she’s a talent more than worthy of the spotlight on her own.

We talk with Elliott about coming back from quarantine with a ton of creative projects in the works, the new Midnight North Album ‘There’s Always A Story’, how she stays healthy while being on the road, being the only female on the road with a bunch of dudes, her memories of playing in Portland and her reception from the fans here, and a whole lot more!

For tour news, merch, and more head over to: www.elliottpeck.com and www.midnightnorth.com

﻿SONG AT THE BEGINNING OF THE EPISODE: ‘Good Days’ – off Midnight North’s new album ‘Always A Story To Tell’

SONG AT THE END OF THE EPISODE: ‘Coyote – off Midnight North’s new album ‘Always A Story To Tell’

20% off with Melophy PROMO CODE: NSR

The Real Meaning Of No Simple Road – Nathaniel B.

The Owsley Stanley Foundation – The Foxhunt