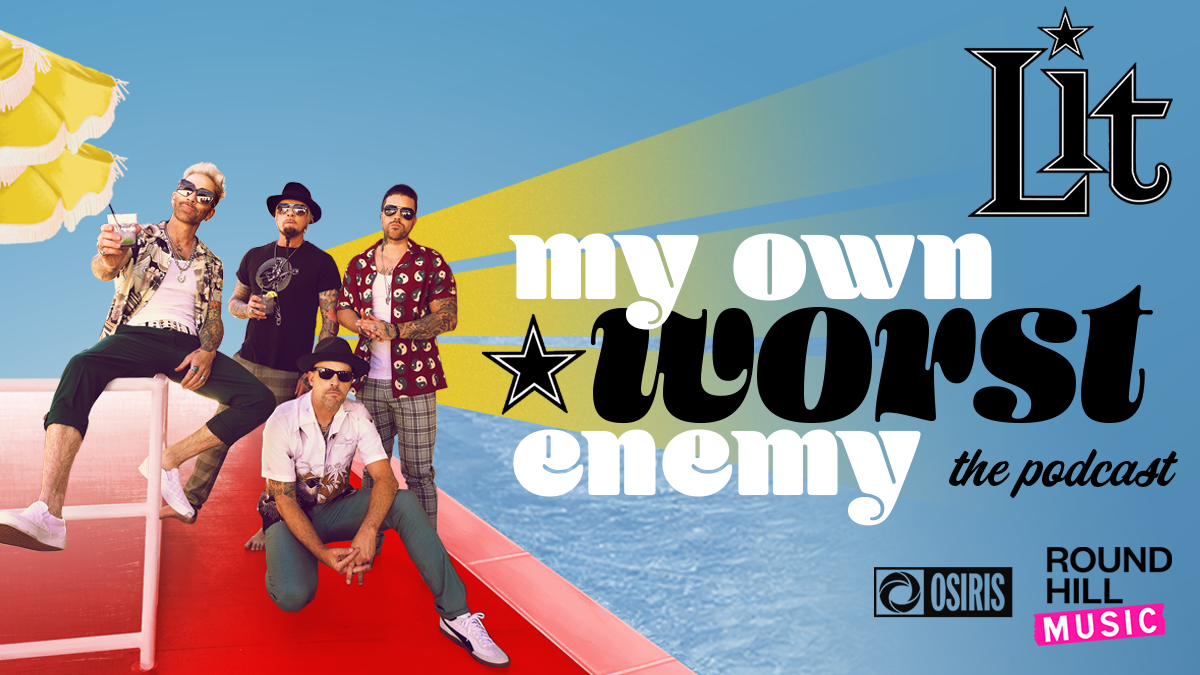 The release of “My Own Worst Enemy” in early ‘99 was like a match in a dry forest. Once the song hit the airwaves on KROQ in LA, it exploded all across the nation. What followed for Lit was a chaotic blur of touring and promotion, as they went from moderate regional success to national fame in the blink of an eye. Their meteoric rise was short lived, however, and the cultural shifts which occurred after 9/11 and the release of their follow up album Atomic sent the band in search of a new direction. 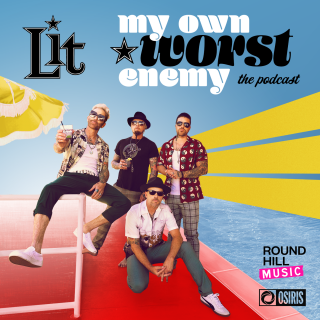