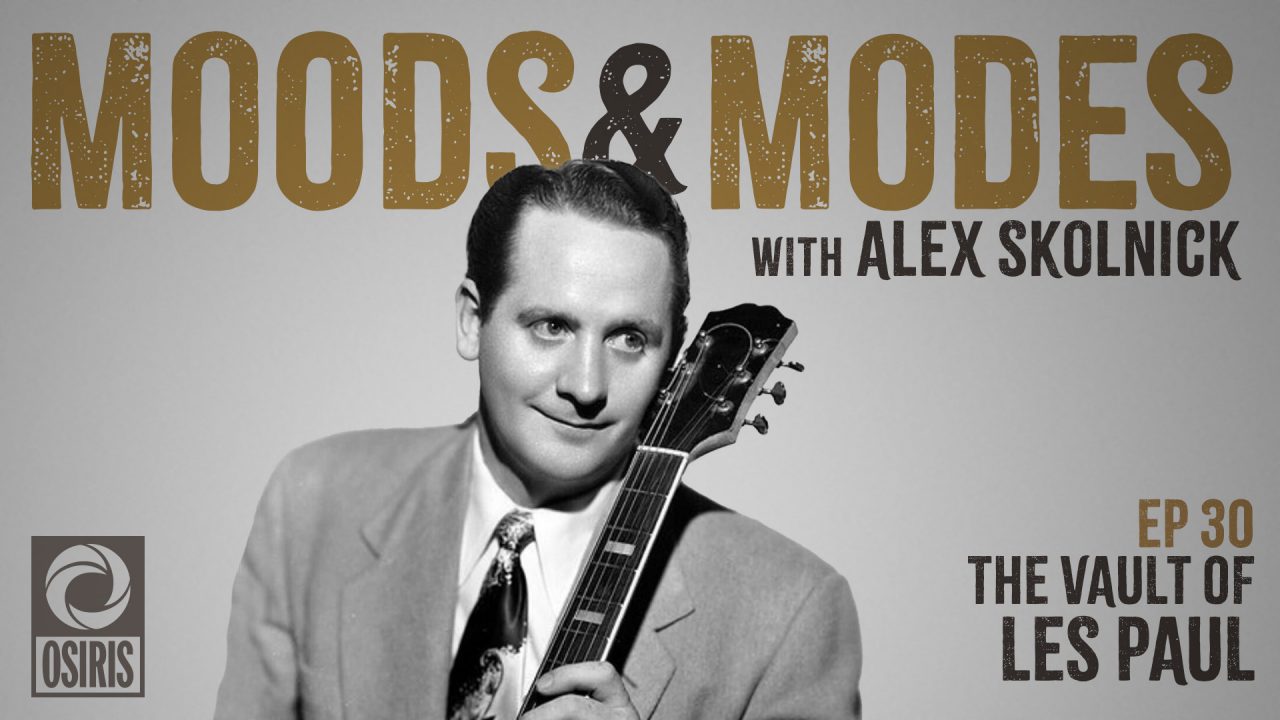 Les Paul was an inventor, an award-winning musician, an innovator and a creative genius. In this episode, Alex pays tribute by taking us on a journey through the life of Les Paul – his music, his inventions, and the recent recovery of one of his missing Gibson Les Paul prototypes.

Alex visits Mahwah, NJ with Benny Goodman, host of The Neurotic Guitarist, and musician Ron “Bumblefoot” Thal, where they meet Jim Wysocki, mayor of Mahwah and longtime friend of Les Paul. Jim – a former police officer who befriended Paul in the early 80s – invites the group into his home, containing a vault of items that Les left behind, including instruments, journals, hand-wound pickups, memorabilia and more. The group also visits the Les Paul exhibit at the Mahwah Museum, home to select vintage guitars, artifacts and musical relics of Les’s. Mayor Jim shares incredible stories about his time with Les Paul and helps identify Les’s long lost G5 prototype. Alex and Ron jam on Les’s personal guitars in the museum, some of which are available for visitors to play.

Les Paul was best known as a skilled guitarist, and as one of the most important figures in the development of modern electric instruments and recording techniques. He was a pioneer in the development of the solid-body electric guitar (the Gibson Les Paul, which he helped design, is one of the most famous and enduring models), multitrack recording, and various reverb and echo effects.

You can also see a video of their visit on The Neurotic Guitarist.