In part two of the series with Rodrigo y Gabriela, the tables are turned as Rod y Gab interview Alex. They dig into Alex’s musical history, beginning with early influences like The Beatles and KISS, and his immersion into the Bay Area metal scene that ultimately led him to Testament. The trio discuss thrash vs glam metal, the Al Dimeola-inspired acoustic track on the 1990 album Souls of Black, what success looks like for a musician, and why it’s important to super-serve your most ardent fans. Alex explains the story behind his album Planetary Coalition, which features Rodrigo y Gabriela, and why sometimes becoming a great player happens by accident. 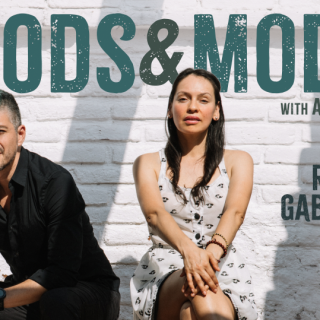 In part one of two episodes with Rodrigo y Gabriela, Alex is in Mexico with the duo during the recording…