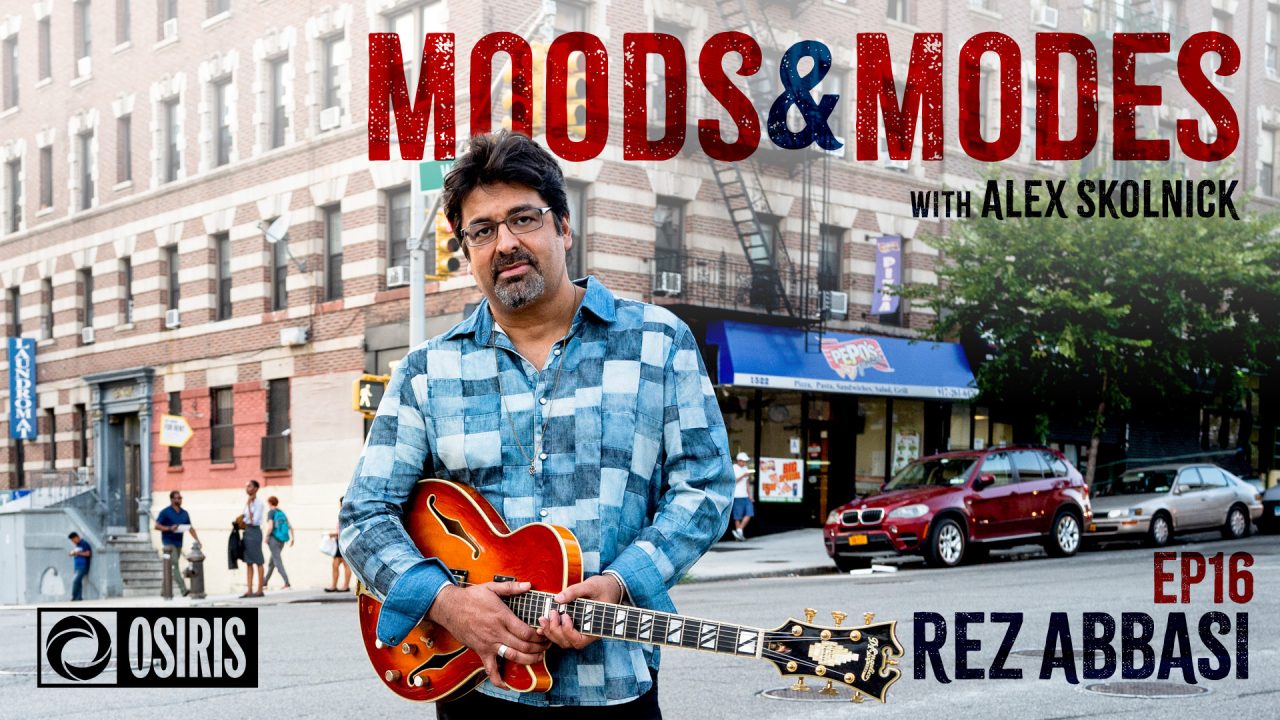 Rez Abbasi is an accomplished jazz guitarist and composer known for his ability to fuse traditional Pakistani and Indian classical music with modern jazz. In this episode, he discusses his eclectic guitar style, the diverse musical projects he’s contributed to, and the inspiration for his 2020 release, Django-shift, a collection of songs inspired by the music of Django Reinhardt. Rez tells Alex about some of the music he rediscovered during the pandemic (like the band Foreigner) and the projects he’s thinking of working on next.

Rez Abbasi has explored nearly every style of music imaginable over the course of his career, having released 15 solo albums and contributing to a number of others. He’s been voted #1 Rising-Star Guitarist in the 2013 DownBeat Critics Poll and subsequently placed in the “Top-Ten Guitarists” alongside luminaries Bill Frisell and Pat Metheny, guitarist and composer Rez Abbasi is one of the most original voices on the current scene.

To discover more podcasts that help you connect more deeply to the music you love, check out osirispod.com. If you like what you hear, please give us a rate and review on Apple Podcasts