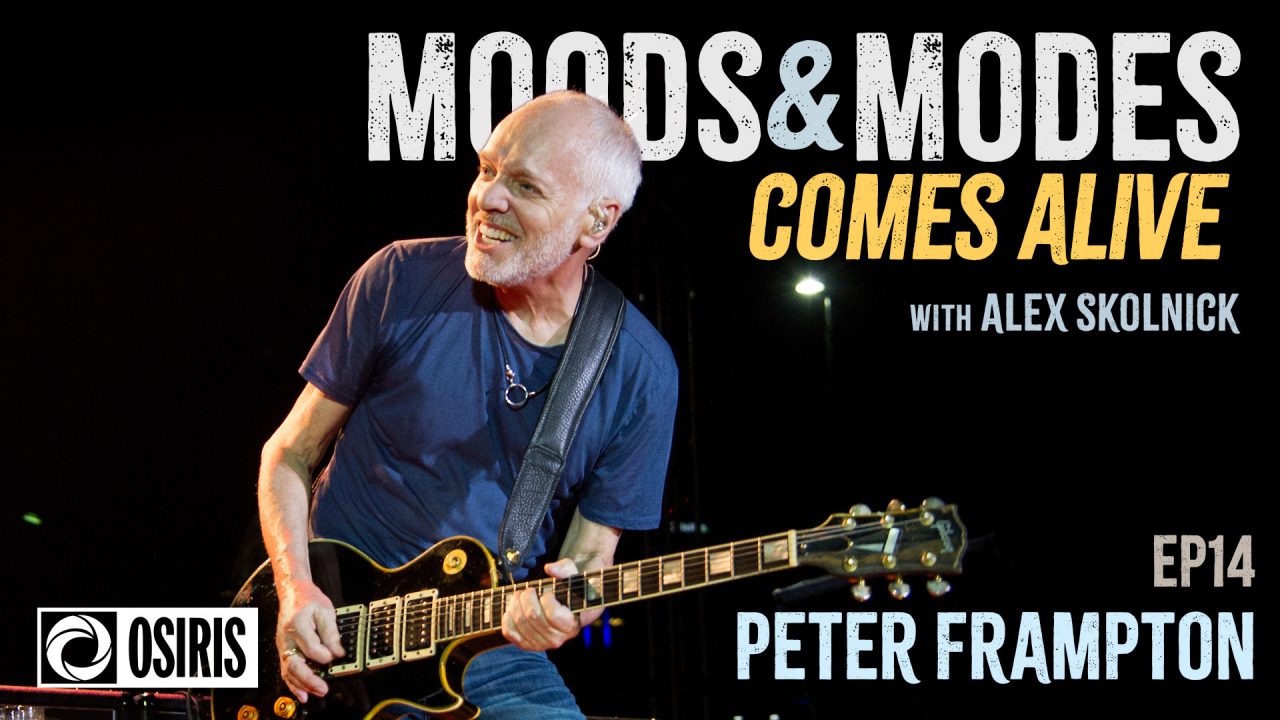 Peter Frampton is among the most celebrated guitarists in rock history. His 1976 album, Frampton Comes Alive!, remains one of the top-selling live records of all time and produced a handful of hit singles that remain in rotation. In this episode, he joins Alex to talk about his exceptional career, from his early days with Humble Pie to his success as a solo artist and the making of his upcoming release, Frampton Forgets The Words. Peter tells Alex about growing up with David Bowie, his reluctance to be a lead vocalist, and the two geek out over Peter’s signature guitar gadget, the talk box.

Frampton has collaborated with such legends as George Harrison, David Bowie, Jerry Lee Lewis, Bill Wyman, and Ringo Starr, among many others. In 2007 he won the Grammy Award for Best Pop Instrumental Album for Fingerprints, and in 2014 he was inducted into the Musicians Hall of Fame. His memoir, Do You Feel Like I Do, was published in 2020.

To discover more podcasts that help you connect more deeply to the music you love, check out osirispod.com. If you like what you hear, please give us a ratand review on Apple Podcasts.